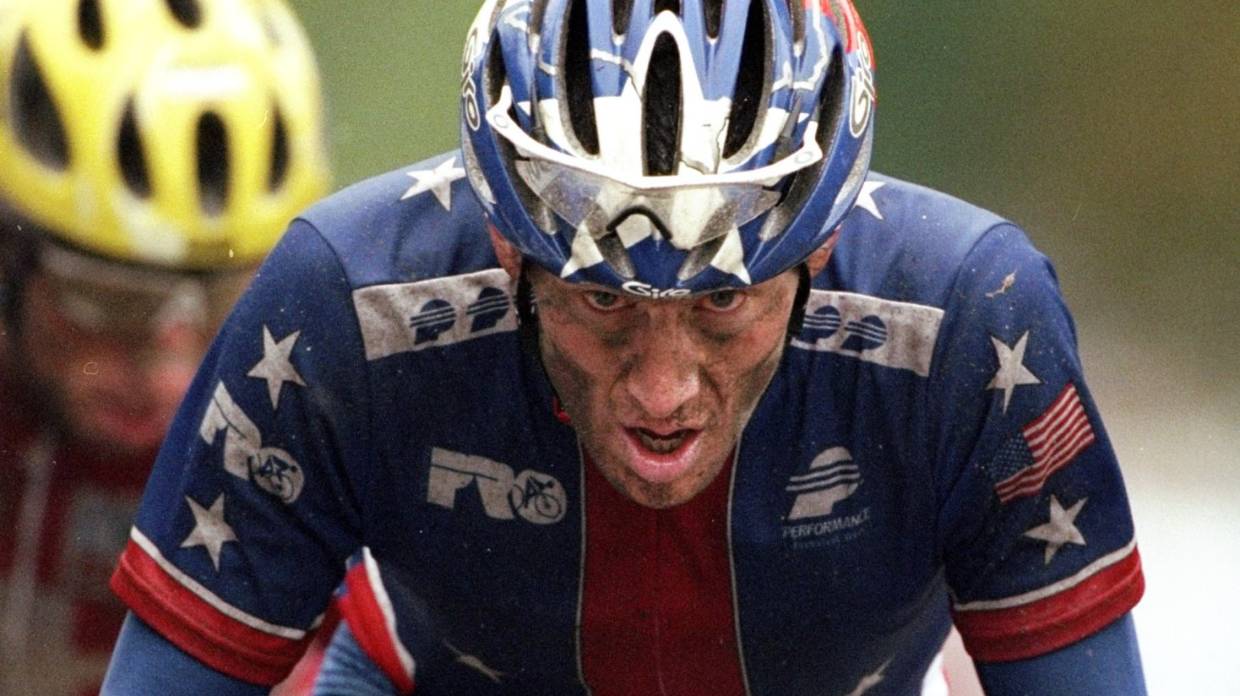 Disgraced cyclist Lance Armstrong claims it took five years for the public to vent their feelings on him and he had a classy comeback to their criticism.

The American tells the tale in the revealing two-part ESPN documentary Lance which aired its first episode in New Zealand on Sky TV late on Monday night.

Armstrong, a seven-time Tour de France champion who was stripped of those titles and banned for life in 2012 amidst a doping scandal, always knew there would be detractors. But he was surprised by how long they took to surface in terms of confronting him personally.

“When my life took the turn that it took, I said to myself, everywhere that I go for the rest of my life, somebody’s going to walk up to me and say ‘f*** you’,” the 48-year-old Texan said on Lance.

“I always know when somebody wants to say it. But nobody does. So, it took five years.”

He then revealed how the ugly confrontation unfolded, and how he responded.

“I was staying in this rental house. I called an Uber. He pulls up on the street right in front of the bar,” Armstrong said.

“We cross the street and this guy stands up and shouts, ‘Hey, Lance’.

“My friend said, ‘Get in the car right now’. She’s thinking I’m about to walk over there and punch the s*** out of this guy. Which would have obviously been a bad idea.

“I’d have done that most of my life. I was shocked and mad. I have to do something. Me, Lance Armstrong, doesn’t let s*** like that happen.”

So he put a clever plan B into action.

“Under one condition. You have to say, ‘Guys, Lance took care of everything. And he sends his love’.