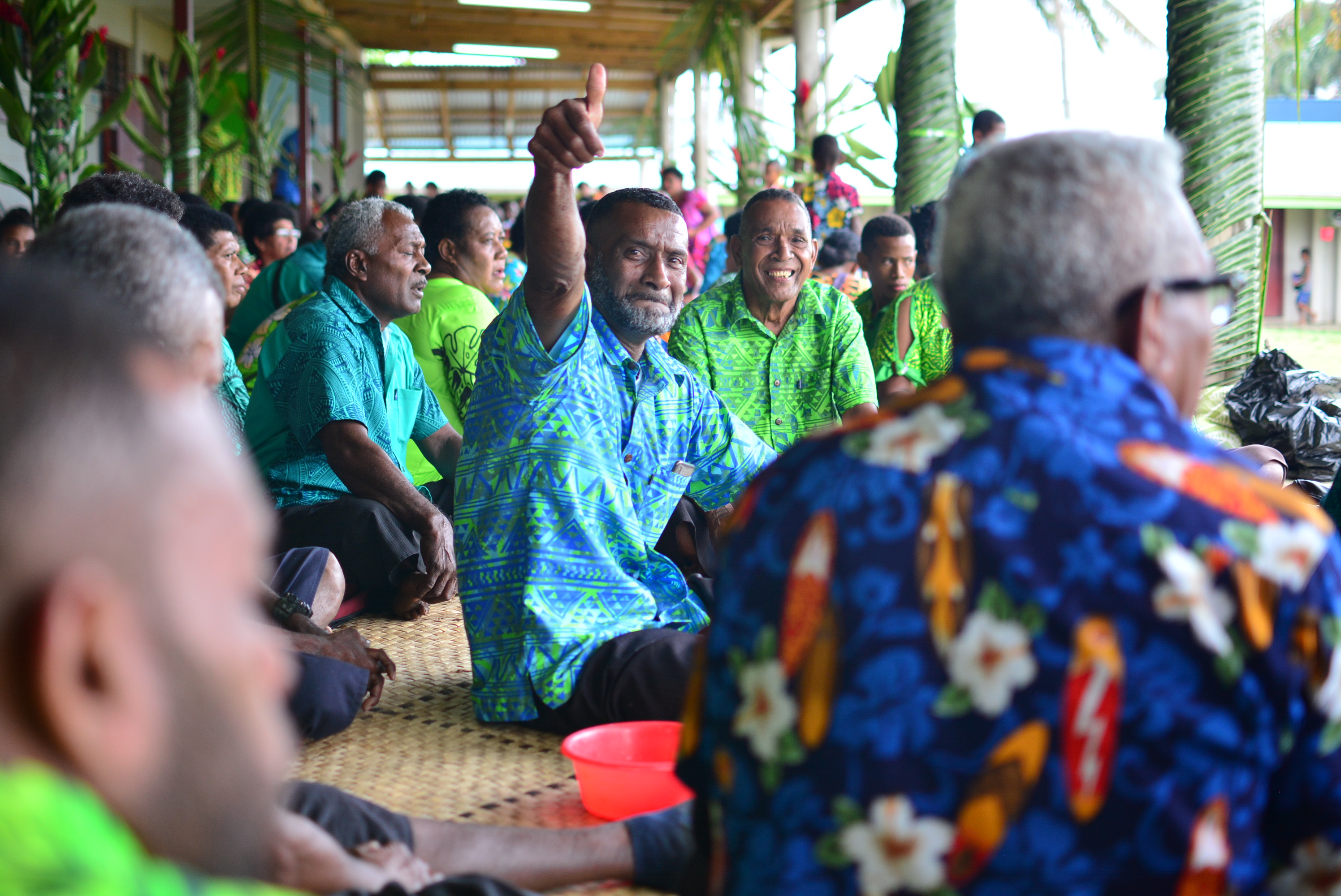 MEMBERS of four landowning units or mataqali within the village of Lamiti in Gau, Lomaiviti province, gathered at the John Wesley Primary School grounds in Raiwaqa today to raise funds for the construction of their new church.

Mr Koroi said their traditional kinsmen from Matacaucau in Tailevu were also expected at the fundraising event.

He said they planned to rebuild their old church that was built back in 1952.