Lal ponders future with no work 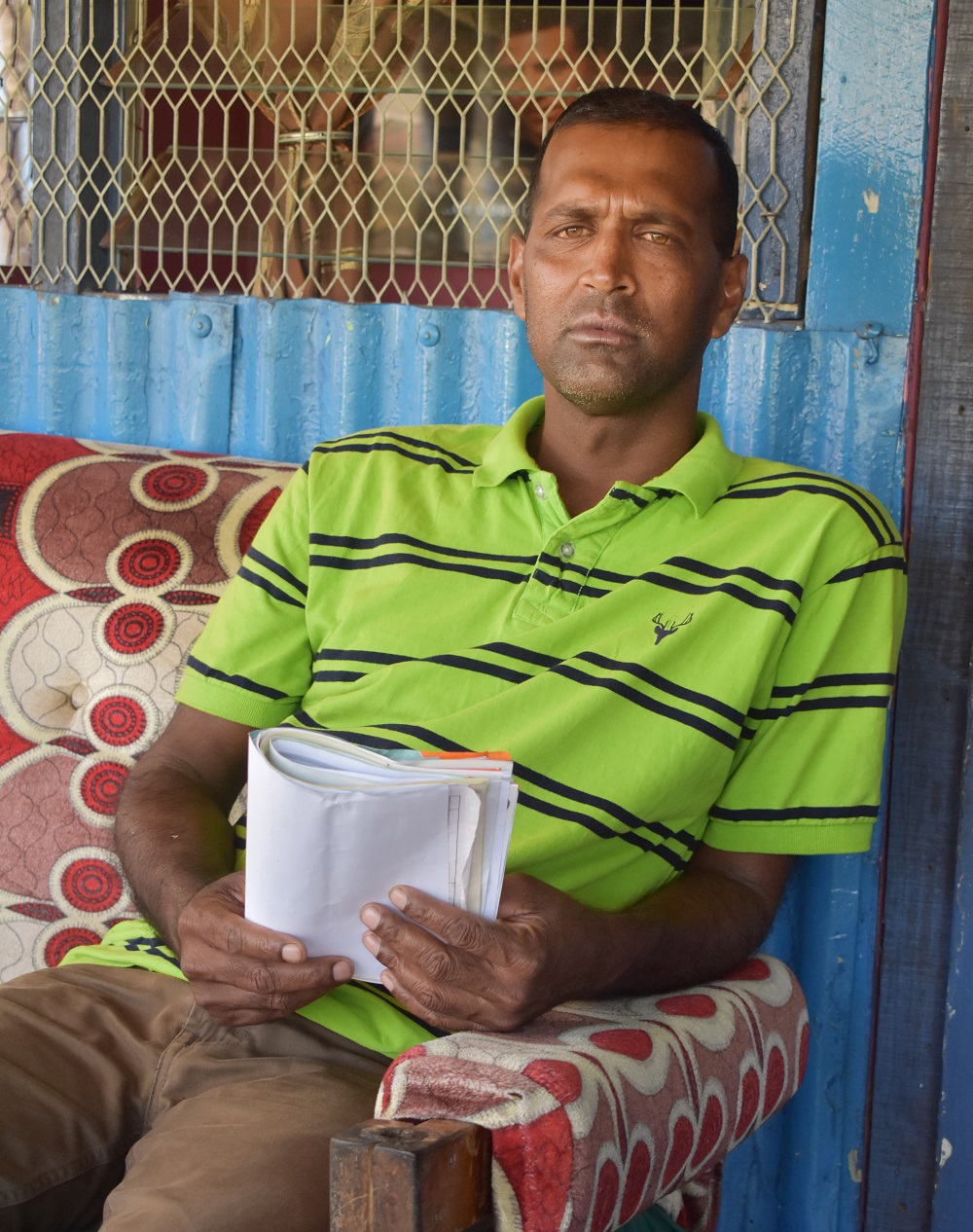 IT will be hard to get a job in Rakiraki that will pay $170 per week, says laid-off Fiji Sugar Corporation worker Avinesh Lal.

He was among the 104 FSC workers who had been kept on the payroll for three years since the closure of the mill in Rakiraki because of damage caused by Severe Tropical Cyclone Winston.

“I got worried about losing my job and still don’t know what the future will be like,” said the Korowaqa resident.

He joined FSC’s Penang mill after the death of his father, Sohan Lal.

“I have to marry one daughter and now have to save hard for that.”

The money was taken out to repair his house in 2006.

In addition, he had recently lodged papers to obtain a probate after the death of his mother and expects to spend some money for that purpose.

“I have some knowledge in carpentry and hopefully can find a job that can roll my weekly expenses.”