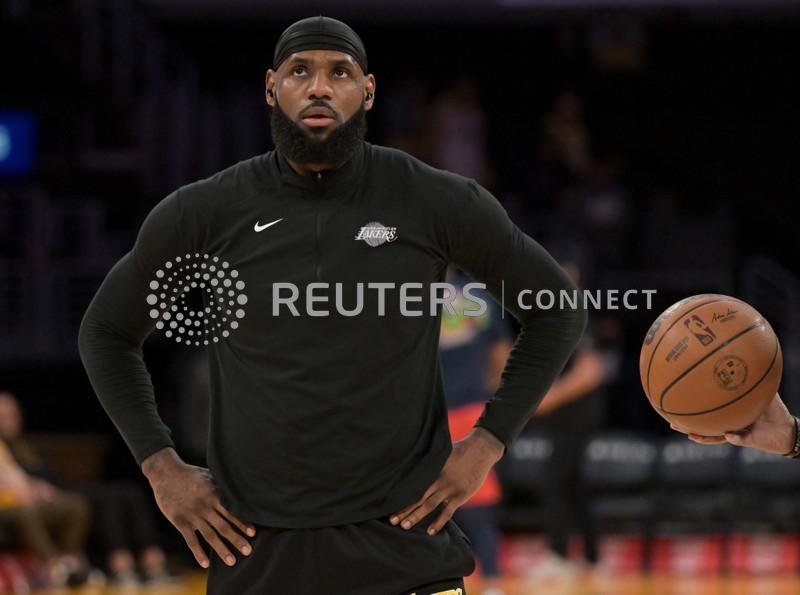 LeBron James and the Los Angeles Lakers are discussing a two-year extension worth $98 million, according to multiple reports.

James, 37, became eligible for a contract extension on Thursday and met with general manager Rob Pelinka.

He can become a free agent in 2023 if he opts to do so, but ESPN reported the initial talks were “productive.”

Uncertainty about James’ interest in a new deal exists because of statements he has made about spending his final season on whatever roster his son, Bronny James, winds up on as a rookie.

Bronny James attends Sierra Canyon School in Los Angeles and is currently not eligible for the NBA draft until 2024.

The Athletic reported Bronny James could consider the NBA G League or NBL in Australia — LaMelo Ball played one year in the NBL — if he opts against playing one season of college basketball.