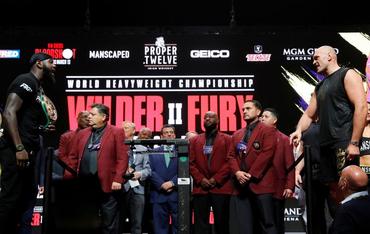 LOS ANGELES (Reuters) – The Los Angeles Lakers Jan. 28 game against the LA Clippers, which was postponed when Lakers great Kobe Bryant died in a helicopter accident last month, has been rescheduled for April 9, the NBA said on Friday.

Bryant was killed along with his 13-year-old daughter Gianna and seven others when the luxury helicopter they were traveling in slammed into a hillside in foggy weather near Los Angeles.

Bryant, 41, was one of the world’s most admired athletes and played all 20 of his NBA seasons with the Lakers, where he helped the team win five championships.

Shocked and grief-stricken Los Angeles residents responded by painting murals of Bryant and his daughter and erecting massive memorials made of flowers, photographs and messages near the Lakers Staples Center home.

The Lakers did not return to action until Jan. 31, a game that was highlighted by an emotional pre-game speech by Lakers forward LeBron James and other tributes..

Bryant and his daughter were laid to rest at a private funeral service on Feb. 7 and a memorial will be held at Staples Center on Monday.