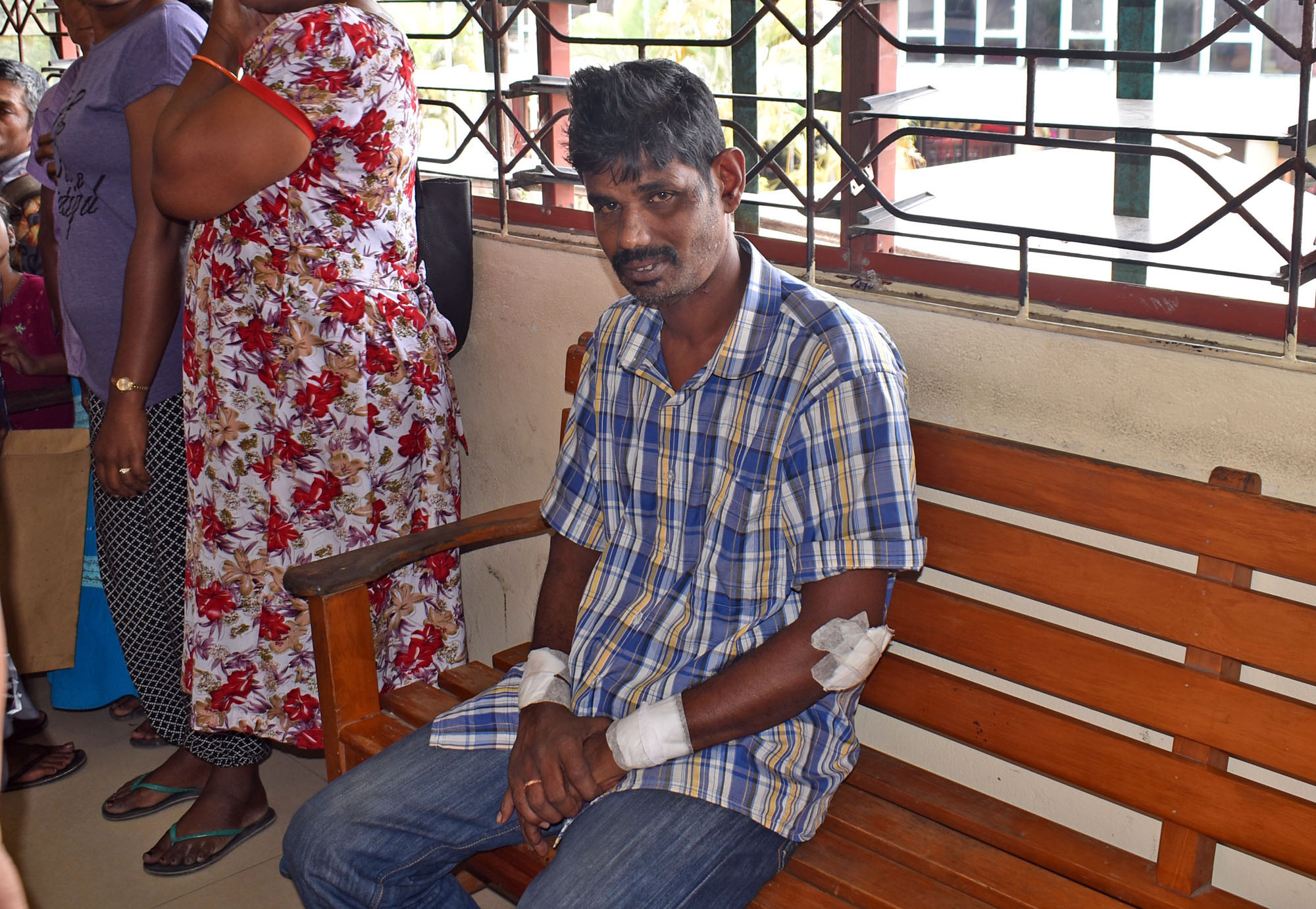 THE driver of a bus that overturned at Lakena No.2, outside Nausori this week, claiming two lives, has been remanded in custody by the Nausori Magistrates Court.

The Prosecution today objected to bail citing that there was tension in the community.

The defence denied this, with defence lawyer Shomal Kant saying there was nothing to threatened the accused person’s safety.

Mr Jattan has been remanded and will reappear in court on Monday for his bail hearing.