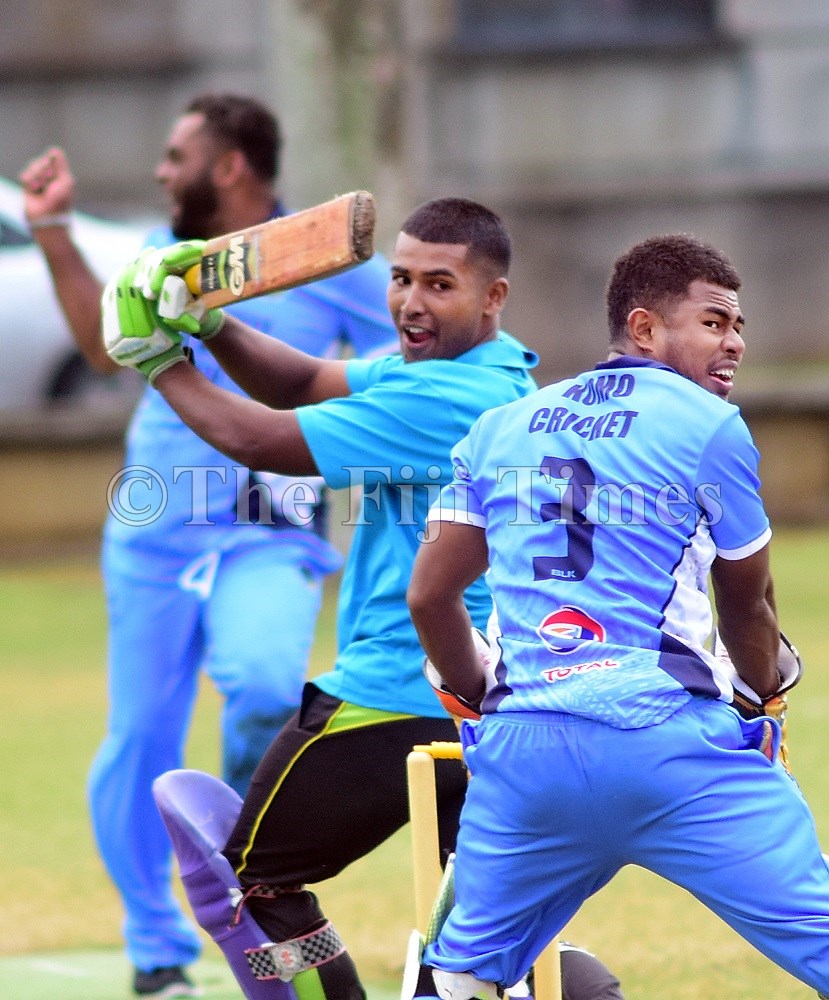 The Lakeba Cricket Association team was crowned the Battle of the Vanua Championship winner after beating Ono during their Cricket Fiji T10 face-off over the weekend at Albert Park in Suva.

Lakeba overcame Ono’s 53 runs in 10 overs taking the win with a score of 56 runs in seven overs with three wickets.

“It was the game in which we have to decide the champion in Lau, and we did it,” said LCA secretary and former national player Sevuloni Baba.

“It was a good game and Ono was a very good team.” Baba said it was a win they would remember as the sport was a favourite pasttime in the Lau Group.

“I would like thank the God Almighty for the great win and also I thank the players both in Suva and those who travelled from the island for their hard work.

“This is a good platform for the beginning of the season and Cricket Fiji have done well to organise a great tournament. We thank our president Wiliame Nayacabula and manager Jerry Baba.”