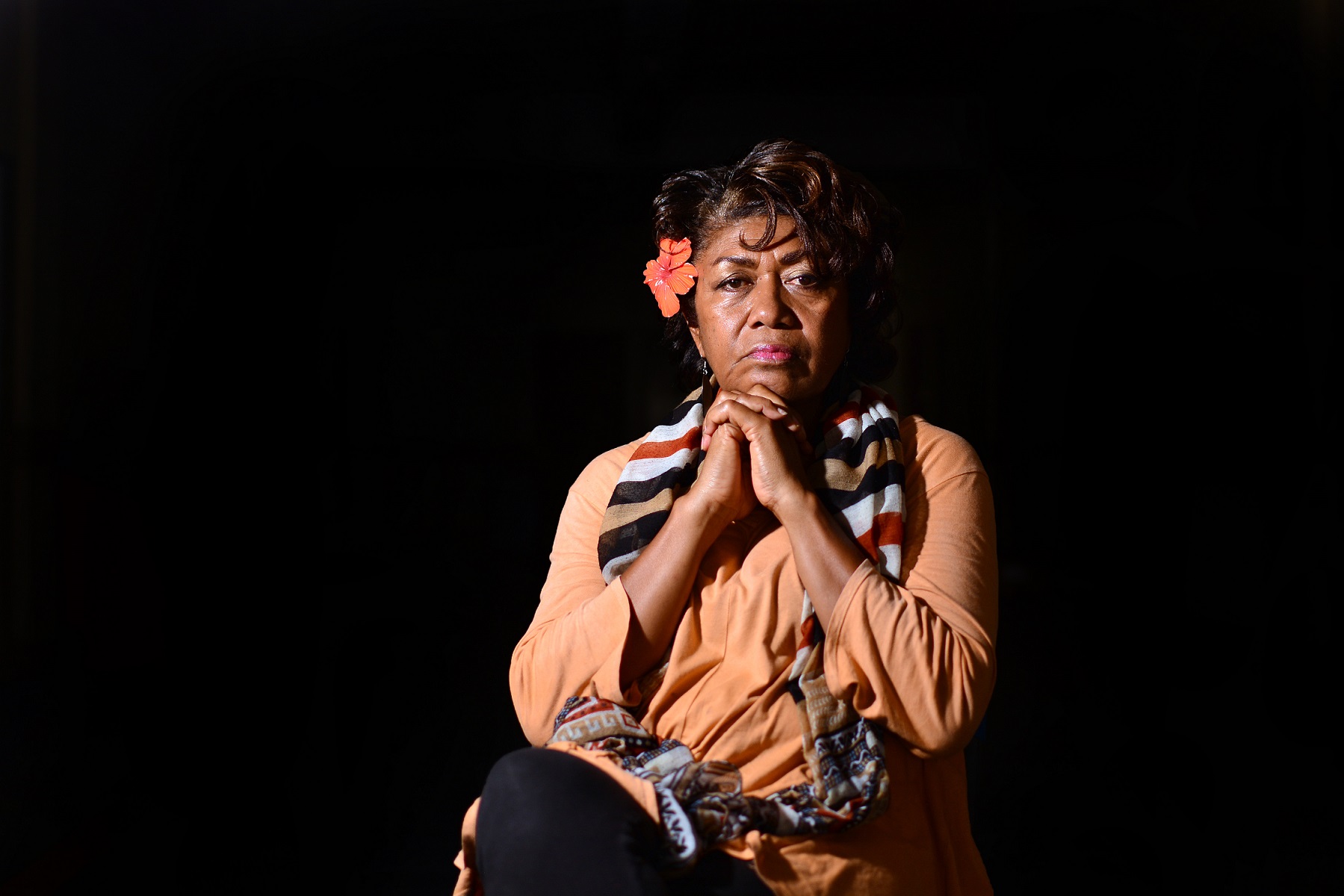 FOR 12 years, Fiji’s “Vude Queen” Laisa Vulakoro has been searching for reasons to not blame soldiers for the experience she went through at the Queen Elizabeth Barracks in the early hours of December 27, 2006.

However hard she tried, the trauma of being whisked away from her Wainadoi home to QEB, where she claimed she was verbally and physically abused by military officers, continued to haunt her.

Her happy personality had been disturbed and upset by the very institution she once idolised and held high respect for ever since she was a young girl growing up in a village on Yacata Island.

With a clear memory of the events after Boxing Day of 2006, she had mixed emotions of confusion, frustration and forgiveness, asking what she did wrong that she had to be tortured by the very professionals who should be protecting her.

“When I was made to run around at the camp, I was thinking of my uncle, my father’s older brother, tata levu Sefanaia Sukanaivalu and here I am his niece, being mistreated by the same institution he represented and fought gallantly for.

“I was saddened by this, that’s the sad part, this is the part that made me cry,” she said with a halting voice.

The late Corporal Sukanaivalu died in the line of fire rescuing his comrades from death or capture by Japanese soldiers during World War II. He is the only Fijian to be awarded the Victoria Cross, the highest and most prestigious award for gallantry in the Commonwealth.

Vulakoro was a vocal critic of the then Commodore Bainimarama’s military takeover of 2006 and the events leading to it.

Days after the takeover, she wrote critical letters in the newspapers and was seen speaking out in the media, even writing poems.

She would not shy away from what she believed was right and what the military had done wrong.

“I said so many other things; I don’t support coups and it was wrong what he did and he shouldn’t have done that.

“I was saying they are just like pirates that come and take our cities.

“It was democracy and they just came and took over, and that was wrong and that is the government that was elected by the people,” Vulakoro said.

It was because of her refusal to stay silent, she believes, that she was taken to the army camp.

Vulakoro added she did not have time to lodge a report with police because she flew off to the US, as earlier planned, on the evening of her release.

She added she did not want to take the matter further because she had forgiven those who had mistreated her.

Assistant Commissioner of Police Maretino Qiolevu, responding to questions sent from this newspaper, said he could not comment on whether police would conduct an investigation if a report of alleged abuse at the QEB was lodged.

He said he would first seek legal advice.

*Get a copy of The Sunday Times to read the report of Laisa Vulakoro and how soldiers convinced her to be at the QEB for a “little interview”.