Lack of direct access is a drawback to development: Tuilawaki 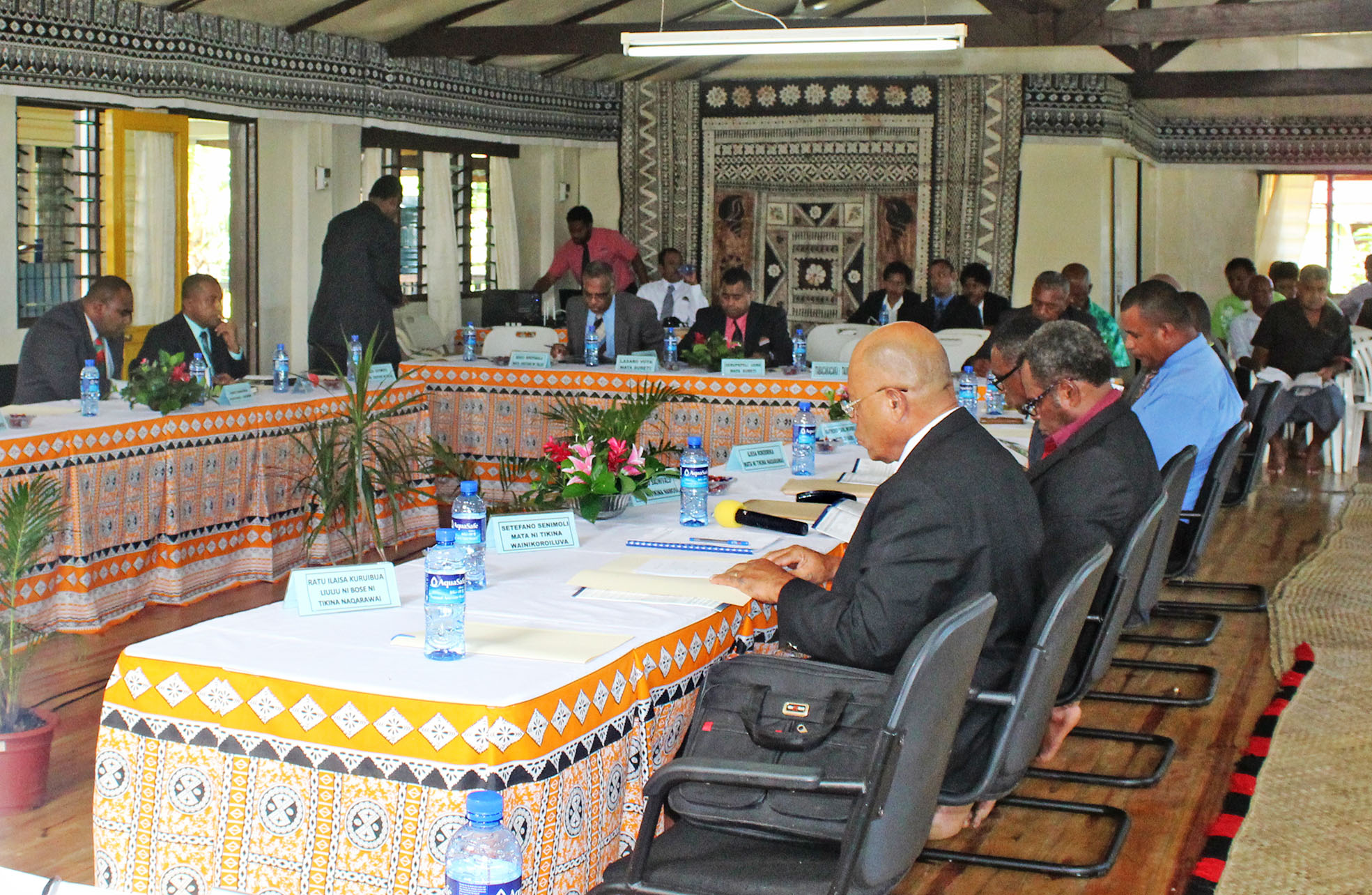 Members of the Namosi Provincial Council during their meeting in Navua yesterday. Picture: VILIMAINA NAQELEVUKI

ONE of the biggest drawbacks to development in Namosi is the lack of direct road access to villages.

This, according to chairman of the Namosi Provincial Council Samisoni Tuilawaki.

He made the comment while speaking to this newspaper at the Namosi Provincial Council meeting in Navua yesterday.

Mr Tuilawaki said the meeting focused mainly on the developments that were currently happening within Namosi but there was a need to look at how best to improve opportunities on a larger scale.

“If villages in Namosi had better access to roads it would make things much easier,” he said.

“They would be able to access their markets easily to sell their produce and not have to cross rivers and streams which takes about two hours to do.”

Mr Tuilawaki added that if roads were constructed, it would generate more income for the people of Namosi.