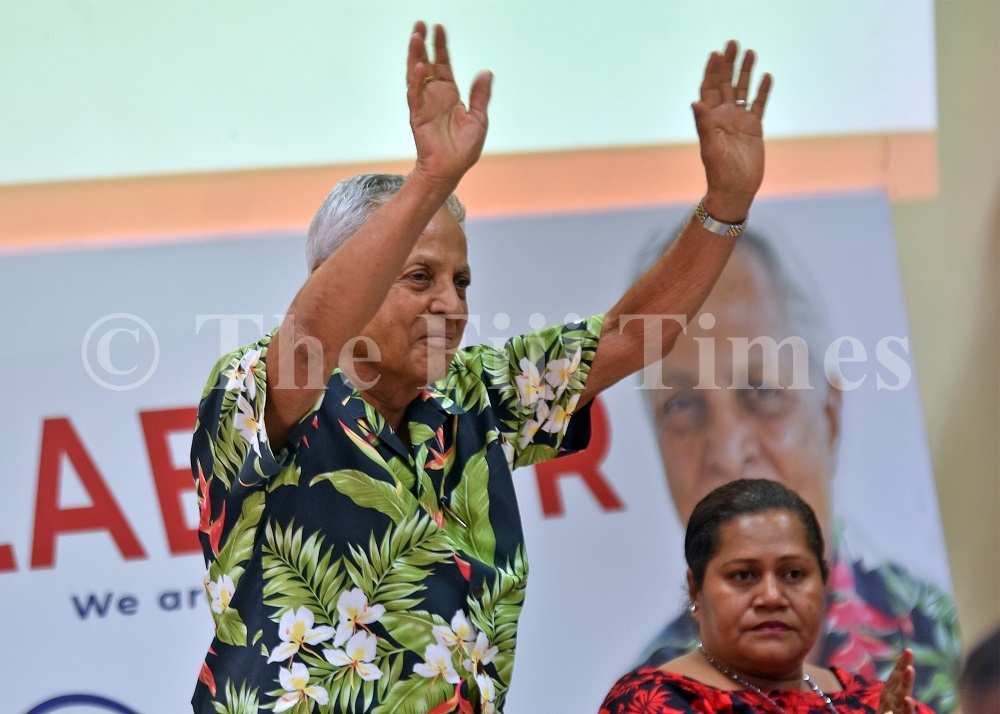 To restore democracy there will be a review of the Media Industry Development Act to remove the harsh penalties and restrictions on media freedom.

“The Constitution will have to be reviewed under a Labour government as it conflicts with international conventions on human and political rights and our guiding principles,” the former prime minister said.

“We have to restore freedom of expression, association and assembly and full capacity of the unions to fight for workers’ rights

“We have to review the Media Industry Development Decree to remove the harsh penalties and restrictions on media freedom He said they would return autonomy and authority to independent commissions and state institutions .

“We must decentralise governance by allowing municipal and provincial council elections.

“We don’t want all the decision making to go through one person.

“There must be separation of powers.”