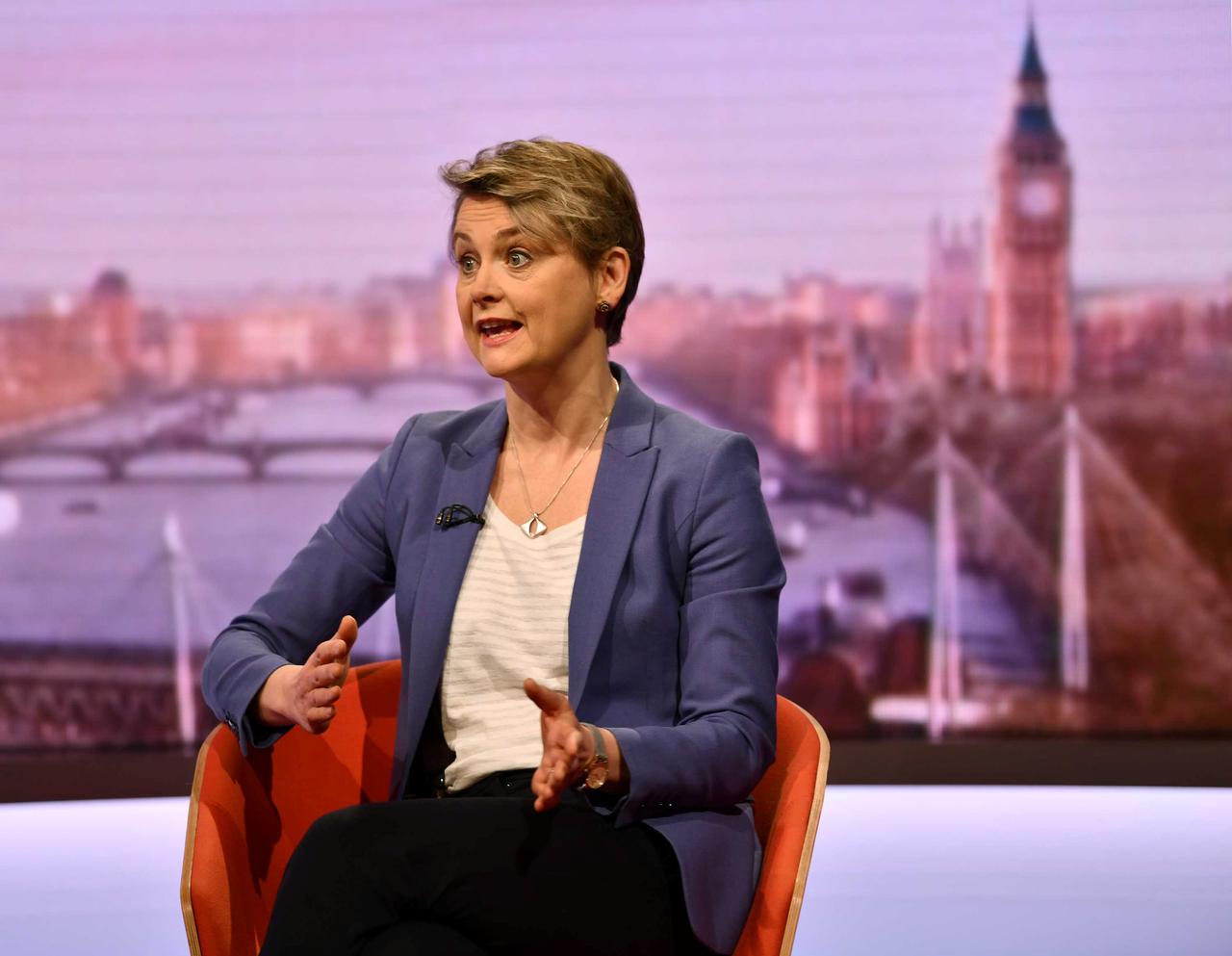 LONDON (Reuters) – British MP Yvette Cooper, one of the leading campaigners against Britain leaving the EU without an agreement with the bloc, unveiled a new plan on Tuesday to ensure parliament has a chance to vote on ruling out a no-deal Brexit.

A first attempt by opposition Labour lawmaker Cooper and Conservative Nick Boles to give parliament the power to request a delay to Britain’s March 29 exit from the European Union was defeated by parliament on Jan. 29.

Cooper said her new proposal, which has cross-party support, would press for a vote on an amendment creating time for her bill on Feb. 27, if Prime Minister Theresa May has not passed a Brexit deal by then.

May is trying to secure support to salvage a deal she reached with European leaders in November on Britain’s exit, which was defeated in parliament last month by the largest margin in modern British history.

Unless Britain passes a deal or delays Brexit, it is due to crash out of the EU with no agreement on March 29, an event many businesses say would wreck their supply chains.

Cooper said her bill would require May and parliament to resolve by the middle of March whether Britain is leaving the EU with a deal, leaving without a deal or seeking an extension to the deadline.

“We are in danger of drifting into no deal by accident,” she said.

May told Parliament on Tuesday if she had not yet reached a deal in Brussels, she would deliver another progress report on Feb. 26 and provide another chance for parliament to express its opinion on her approach the following day.