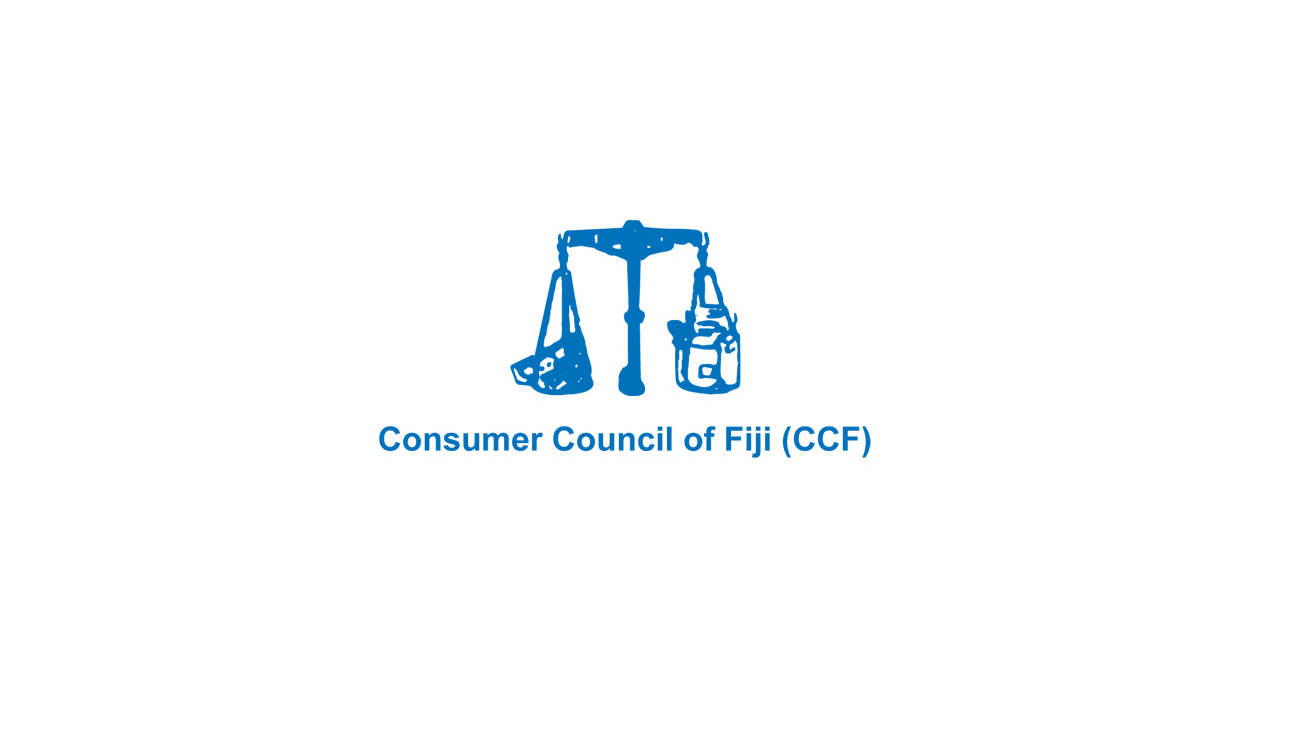 Consumer Council of Fiji records more than $1m worth of complaints in Labasa. Picture: SUPPLIED

COMPLAINTS from consumers in Labasa was worth more than $1.6million in the past five years.

The top complaints were around mobile products, hardware and landlord and tenancy issues, the Consumer Council of Fiji said.

The council estimates they receive up to $320,000 worth of complaints every year, CEO Premil Kumar said in a statement released today.

“Based on the nature of complaints recorded, the Council noted that consumers in Labasa faced a variety of issues when dealing with traders,” Ms Kumar said.

“Initially consumers were hesitant to lodge complaints for fear of being victimized by traders or service providers. Also, consumers simply did not want to spoil their relationship with the traders in Labasa as it is a small town with a very close knit community whereby everyone knew each other.”