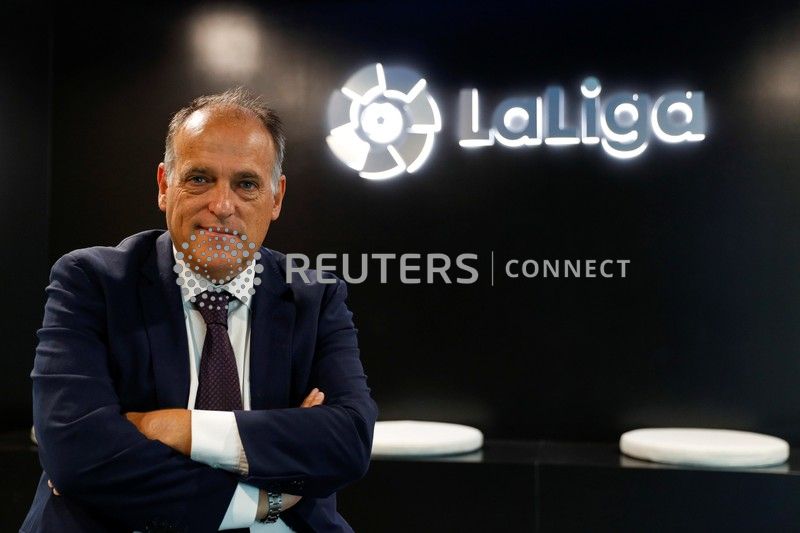 MADRID (Reuters) – Spain’s La Liga is in danger because of a proposal from European soccer body UEFA to create a Champions League that would be largely closed off to outsiders, its president Javier Tebas said Monday. UEFA is working with the European Club Association (ECA), whose members includes Europe’s biggest clubs, to redesign the […]