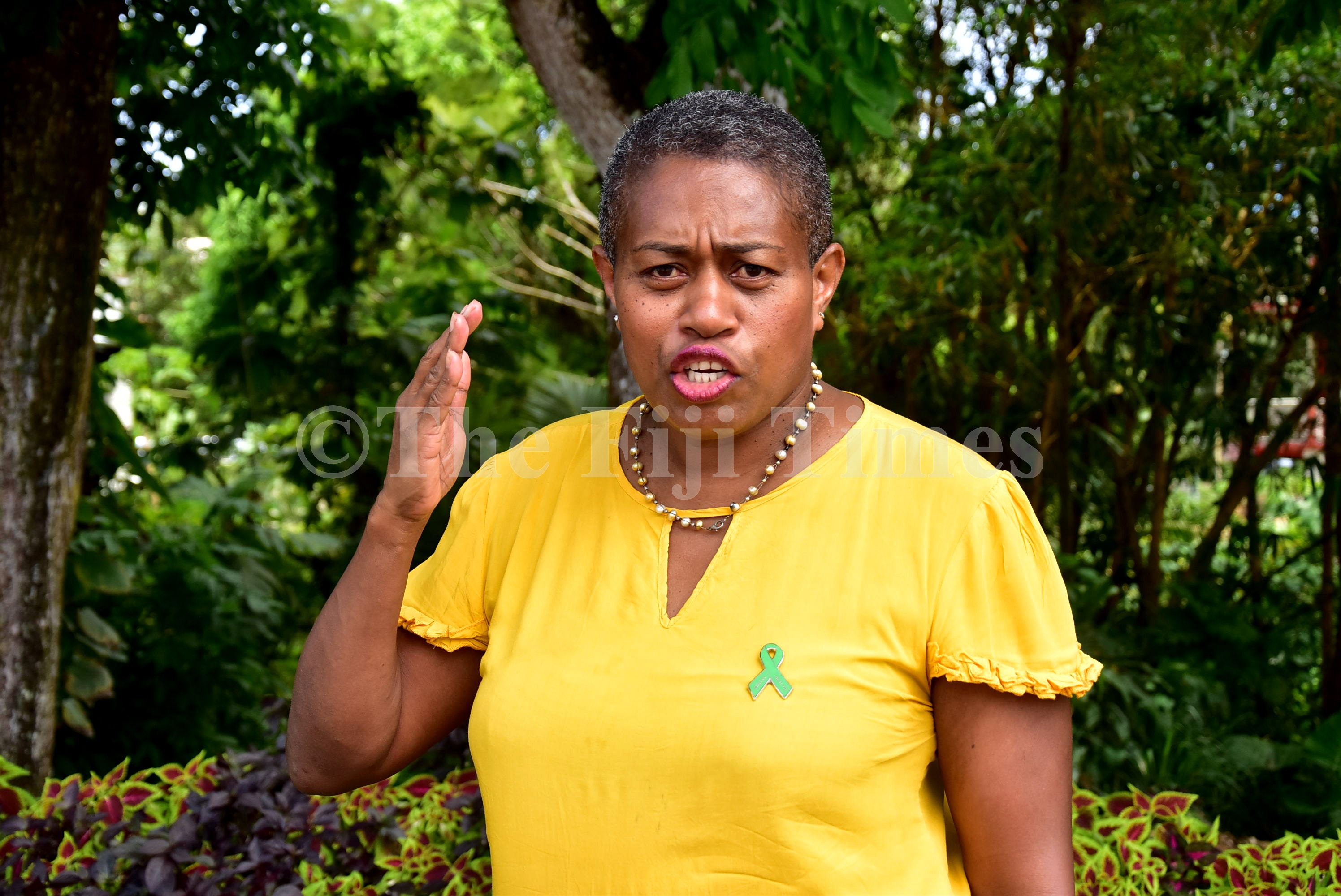 Up the training, discipline, and compensate them accordingly.

That’s the advice from psychotherapist Selina Kuruleca in light of the recent Office of the Director of Public Prosecutions (ODPP) Serious Crime (Non-Sexual Violence Offences) statistics for last month, which indicated that 10 police officers were part of the 101 accused charged for various offences.

Ms Kuruleca said while officers needed to be disciplined they also needed to be supported and have mental wellness programs.

“Everyone is stressed, I can only imagine what they are going through,” she said.

“Training, mental health support, stronger recruitment policies and procedures, staff welfare and wellbeing for staff and their families is needed.”

She said law enforcement today was different from three years ago, or a decade ago.

“So up the training, up the discipline, up the entry requirements, compensate accordingly, model strong competent ethical behaviour and discipline accordingly when laws are broken.”

She said there was also a need to re-look at the recruitment processes within the force.

She said a whole host of contributing factors would have lead to the actions taken of the implicated officers.

“Most likely they were also under the influence of alcohol.

“Some of the factors would be desperation, disregard for the law, assumption that they are above the law, drunkard unruly unethical behaviour.”