Kumar says he has a lot to offer 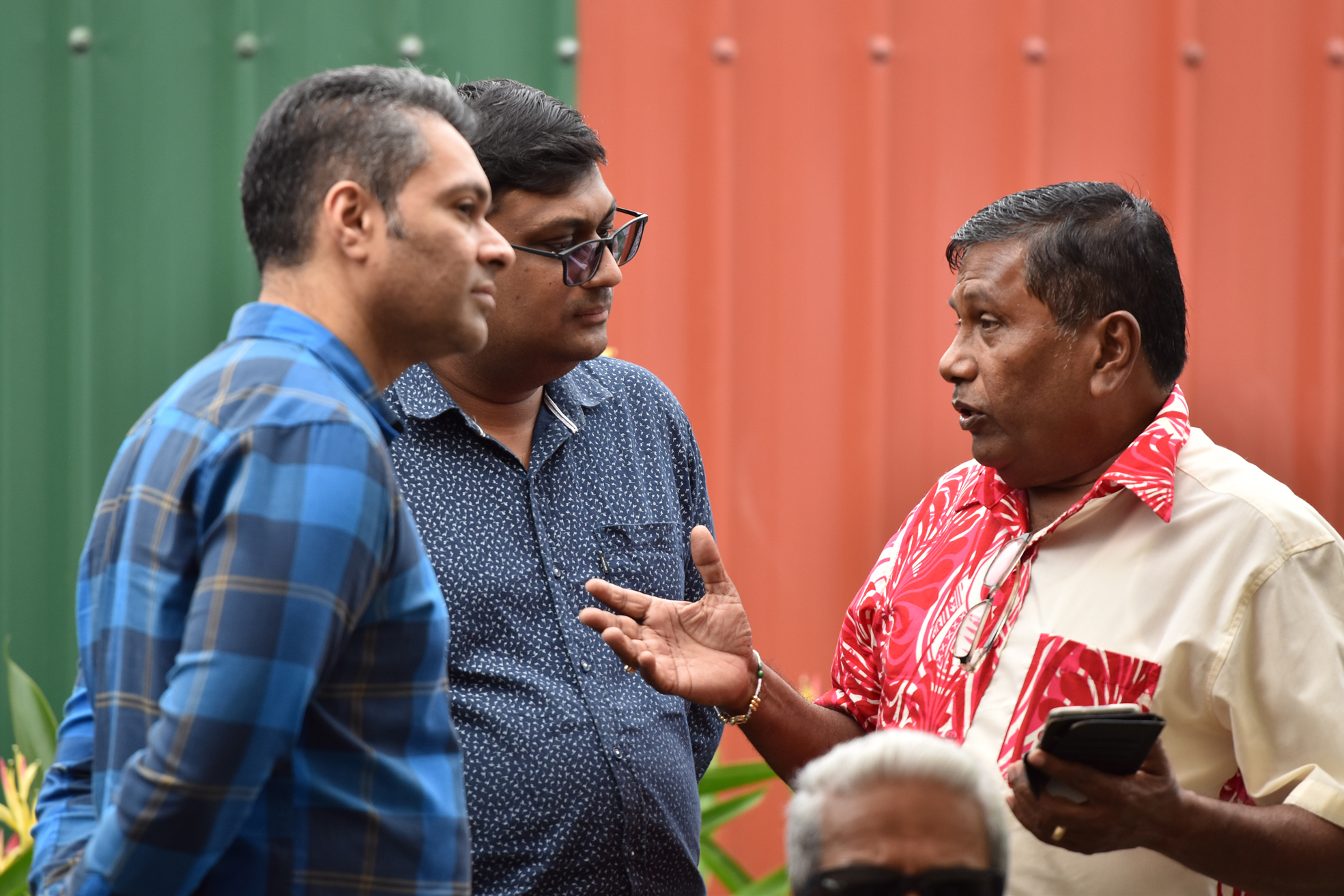 Vijendra Kumar has dabbled in teaching, customs work, and even the trade union movement.

These days, he spends his time assisting his wife in their rental car business.

At 68, the Votualevu, Nadi resident believes he has a lot to offer and entering the political fray may be the best way to utilise these skills.

He is a provisional candidate for the National Federation Party (NFP) to contest the 2022 General Election.

“Since I have so much time on my hands, this year I thought of using it to pursue a political career. In 1987, in my prime years, I supported another political party even though I grew up with NFP as a little boy.

“After evaluating all the political parties, I’ve seen that NFP is the only political party that has withstood the test of times.”

Mr Kumar said he knows first-hand the challenges that the poor face having grown up on a cane farm in Tunalia, Nadi.

In 1973, he taught at the Hindu Mahasabha Primary School in Nadi for four months before joining the Customs Department.