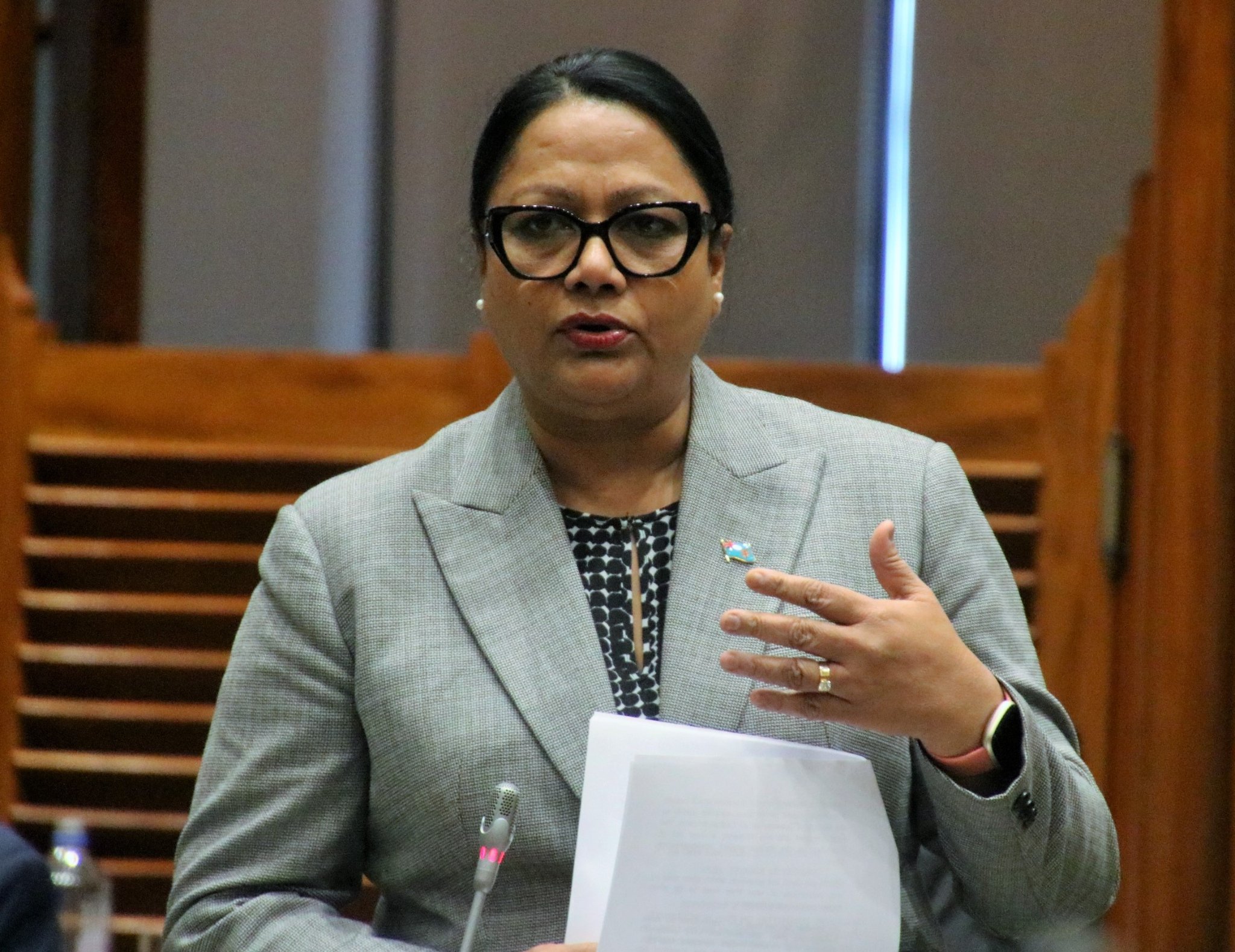 The Fijian government does not recognise any of the investigations made into the allegations against the University of the South Pacific (USP) vice-chancellor Professor Pal Ahluwalia, says Education Minister Premila Kumar.

She made the comment in Parliament on Monday in response to questions from National Federation Party leader Professor Biman Prasad during a debate on the Review of the Fiji Higher Education Commission August 2016 – July 2017 Annual Report.

He said independent inquiries by Auckland-based firm BDO had been made into the allegations of financial mismanagement by Prof Ahluwalia but nothing untoward was found.

He also said the USP council appointed a subcommittee chaired by Australian Prof Caroline McMillan who investigated the 33 allegations, inclusive of the 26 and cleared Prof Ahluwalia of any mismanagement.”

Prof Prasad said USP’s Audit Risk Committee, still not satisfied with the USP Council’s decisions, instituted another investigation by KPMG who confirmed that no financial mismanagement had occurred under Prof Ahluwalia’s management.

In response, Ms Kumar said if Prof Ahluwalia had done nothing wrong, then he should not be worried about an independent investigation.

“We have maintained a position that USP needs to be investigated independently and this was communicated through a letter dated September 22, 2020,” she said.

“Any investigation internally cannot be termed as independent, it is ironical.

“The ball is in USP’s court and students and staff, as well as alumni, should know this.

“We don’t recognise any other investigation that has been mentioned by Prof Prasad.” She said grants to USP would resume once an “independent” investigation was undertaken.