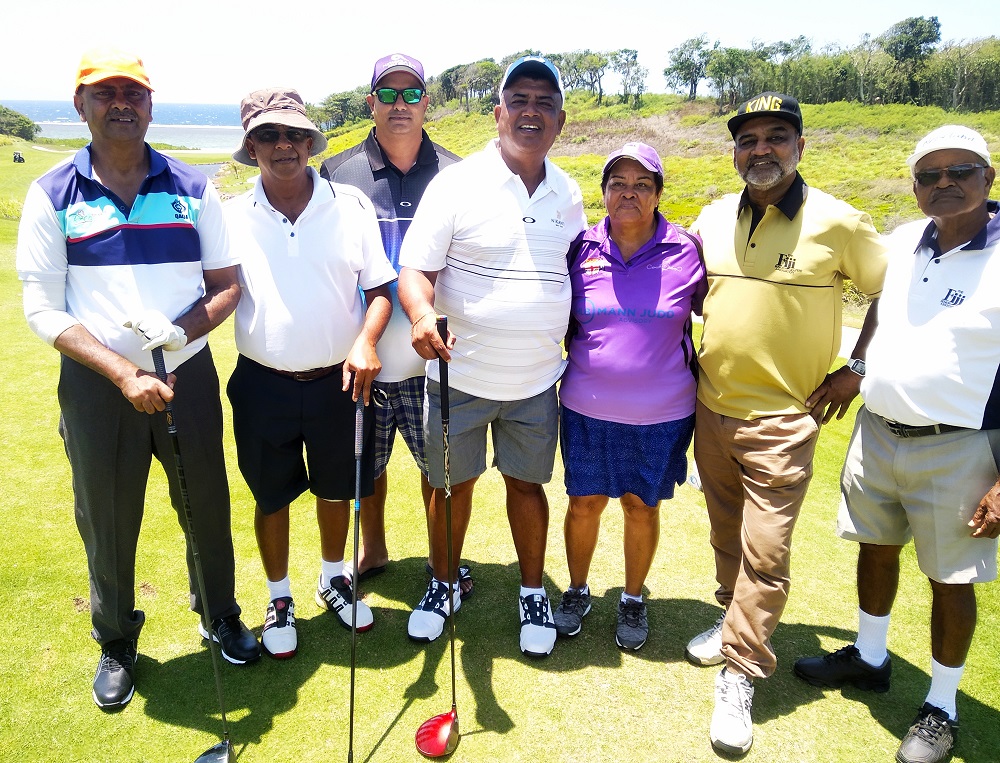 Biren and Rajesh proved to be a formidable combination by posting a large winning margin.

Mahendra Nair and Susie Yee claimed the third spot with 72.75 net while Shalendra Prasad and Tiphait Hussein were placed fourth with 73 nett.

Goundon, who is the FSGA vice president, said they recorded 38 participants with members players from Fiji Golf Club, Pacific Harbour, Natadola, Nadi and Lautoka registering for the 18 holes competition.

He said the tournament was a huge success especially because of the immaculate course conditions.

“I would like to thank the Natadola Bay Championship Course golf operations manager Avinesh Datt for his support in organising the tournament,” Goundon said.

“This was our seventh tournament of the year and we were blessed with perfect playing conditions.

“There are two more tournaments to go and both will be played at the Fiji Golf Club.”

The FSGA has a total membership of 437 including players who are based overseas.