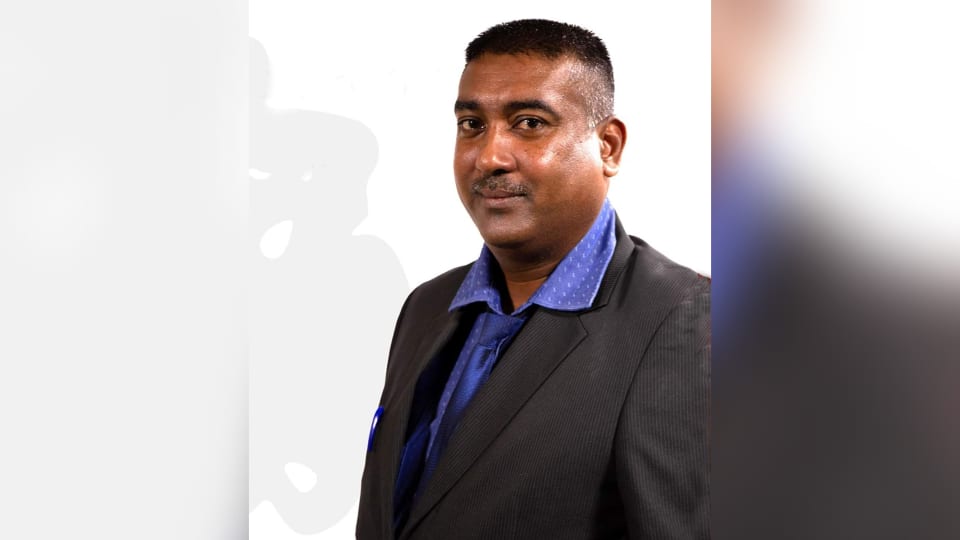 Amen Kumar said he was inspired to stand for the National Federation Party (NFP) in the 2022 General Election by his late father Ram Adar, who passed away 15 years ago.

“My family were staunch NFP supporters so you could say that I grew up with the party,” the 43-year-old said.

“The motivation to stand for the elections for NFP came from my late father, Ram Adar.

“While completing secondary education at Cuvu College, I had already set my sights on becoming a politician.

“I started familiarising myself with the needs of people at the grassroots level as a community worker in Maro, Batiri and Kabisi.

“I strongly believe that to be a politician, one need to be selfless, you should always be willing put people’s needs first.

“My father was a sugarcane farmer so I know the struggles and I know what it’s like to be brought up poor.

He said they lived on a small sugarcane farm in Maro, Sigatoka, where his father toiled the land to provide for the family.

Mr Kumar attributed his success to his three brothers who made sacrifices so he could get an education.

In 1997, he landed his first job at a supermarket as a sales assistant until he retired as a branch manager with more than 20 years of experience in the retail industry.

“While working in the retail industry, I noticed how people were struggling and they couldn’t afford stuff.

“A lot of people in Nadi and Sigatoka know me because a lot of my customers were from these areas.”

Mr Kumar said one of toughest moments in his life was when he lost a son who drowned with a cousin while swimming in Sigatoka.

“It was one of the most difficult times in my life when I lost my 14-year-old son; it took me some time to recover from the trauma of losing someone so close to my heart.

“I had to gather the courage to move on with my life. “I learnt to accept that in life we will come across times like that, but at the end of the day, we must find the strength to move on.”

He is married with two children.