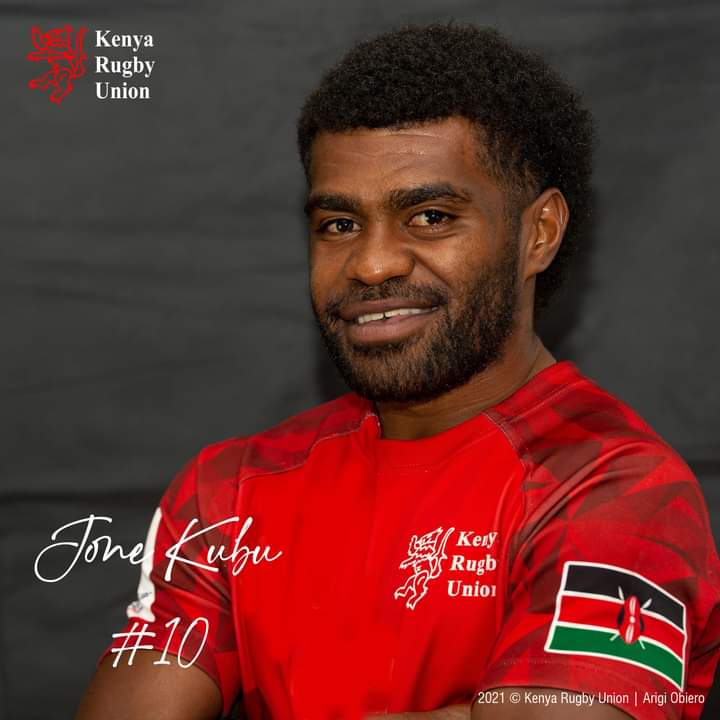 Sawani man Jone Kubu is likely to make a break for the Kenya 7s side after being named in the training squad preparing for the third and fourth legs of the HSBC World Rugby Sevens Series campaign.

Kubu is the first Fijian player to play for any Kenya rugby side.

He first played for Kenya during the 2021 Rugby Africa Cup.

Kubu played for the Samurai, Waimanu and Uluinakau 7s teams before moving to Kenya.

Head coach Innocent Simiyu named 27 players in the camp including Kubu, who was part of the Kenya Simbas squad in 2021, scrummage. co.ke reported.

“Kubu is joined by clubmates Derrick Ashihundu and Kevin Wekesa, who made his 7s series debut in 2021.”

The Spain leg for the Malaga and Seville 7s tournaments will be held on January 21-23 and January 28-30, respectively.

At the Malaga tournament, Kenya has been pooled alongside France, Canada and Wales in Pool D.