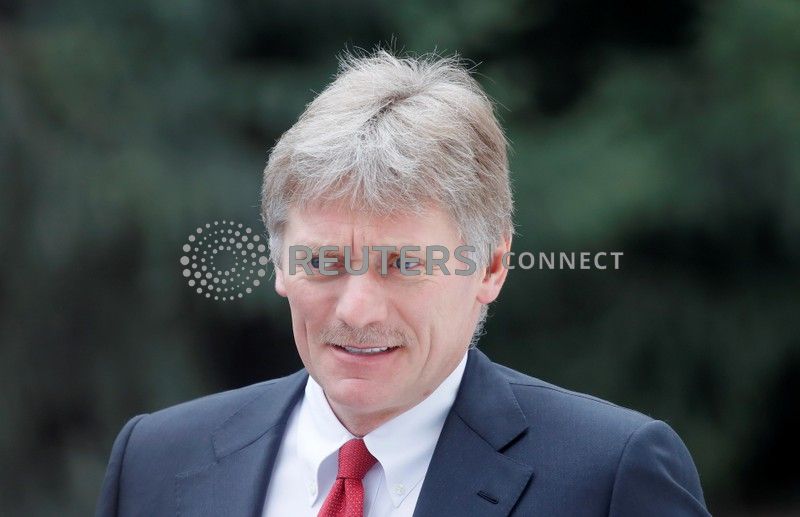 MOSCOW (Reuters) – The Kremlin said on Wednesday that six-party talks, which are currently stalled, were the only efficient way of addressing the de-nuclearisation of the Korean peninsula, but all other efforts also merited support.

North Korean leader Kim Jong Un arrived in the Russian city of Vladivostok on Wednesday for a summit he is likely to use to seek support from Russian President Vladimir Putin while Pyongyang’s nuclear talks with Washington are in limbo.

“There are no other efficient international mechanisms at the moment,” Kremlin spokesman Dmitry Peskov said.

“But, on the other hand, efforts are being made by other countries. Here all efforts merit support as long as they really aim at de-nuclearisation and resolving the problem of the two Koreas,” he told reporters.