Kremlin, after summit, says no offensive planned in Syria’s Idlib 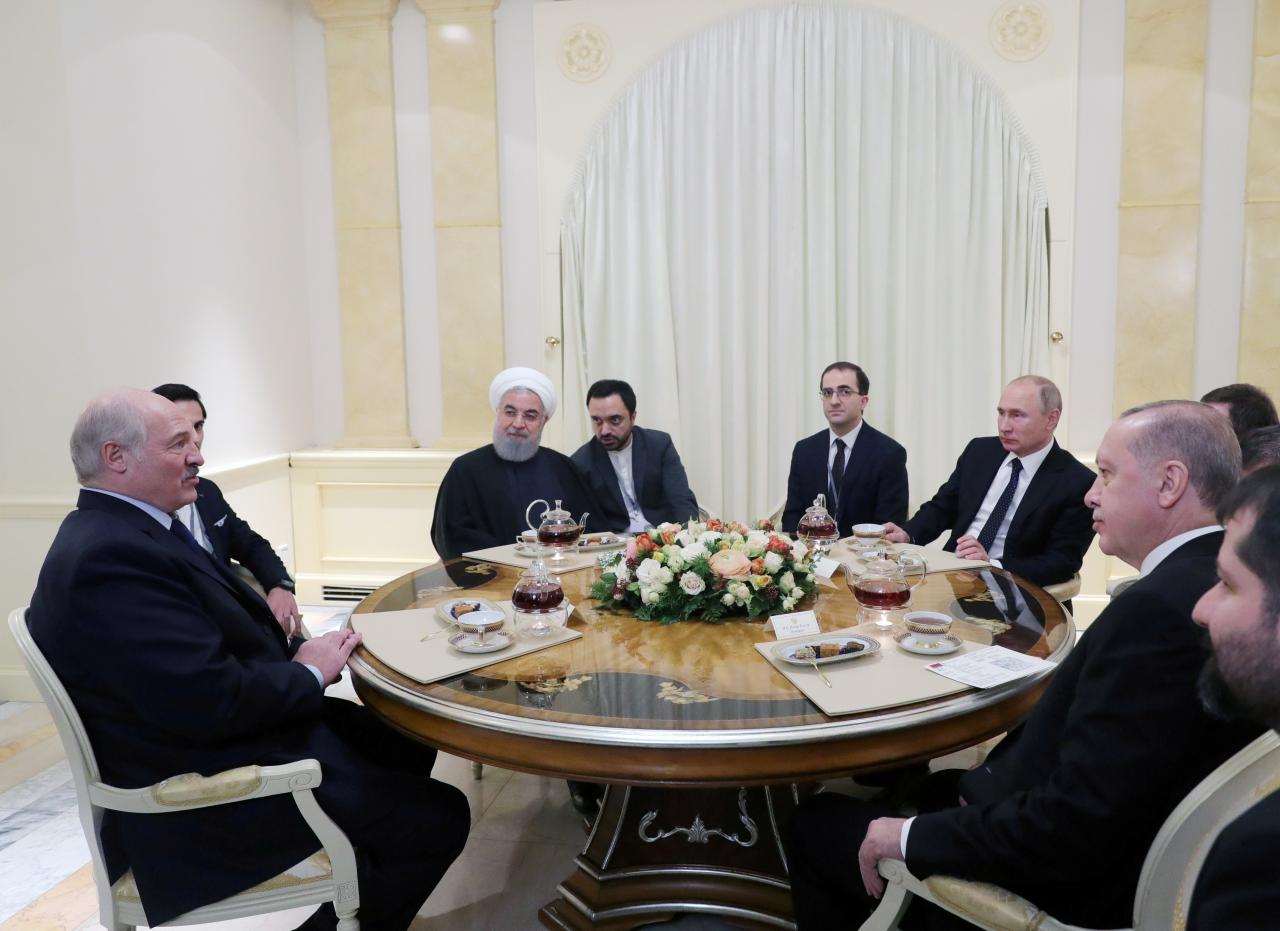 SOCHI/MOSCOW (Reuters) – President Vladimir Putin said on Thursday that Russia, Turkey and Iran had agreed to take unspecified extra steps to clear Syria’s Idlib region of what he called “a hotbed of terrorists,” but the Kremlin said there would be no military operation there. Putin, one of Syrian President Bashar al-Assad’s closest allies, was […]