Koya would ‘love’ to contest polls under FijiFirst banner 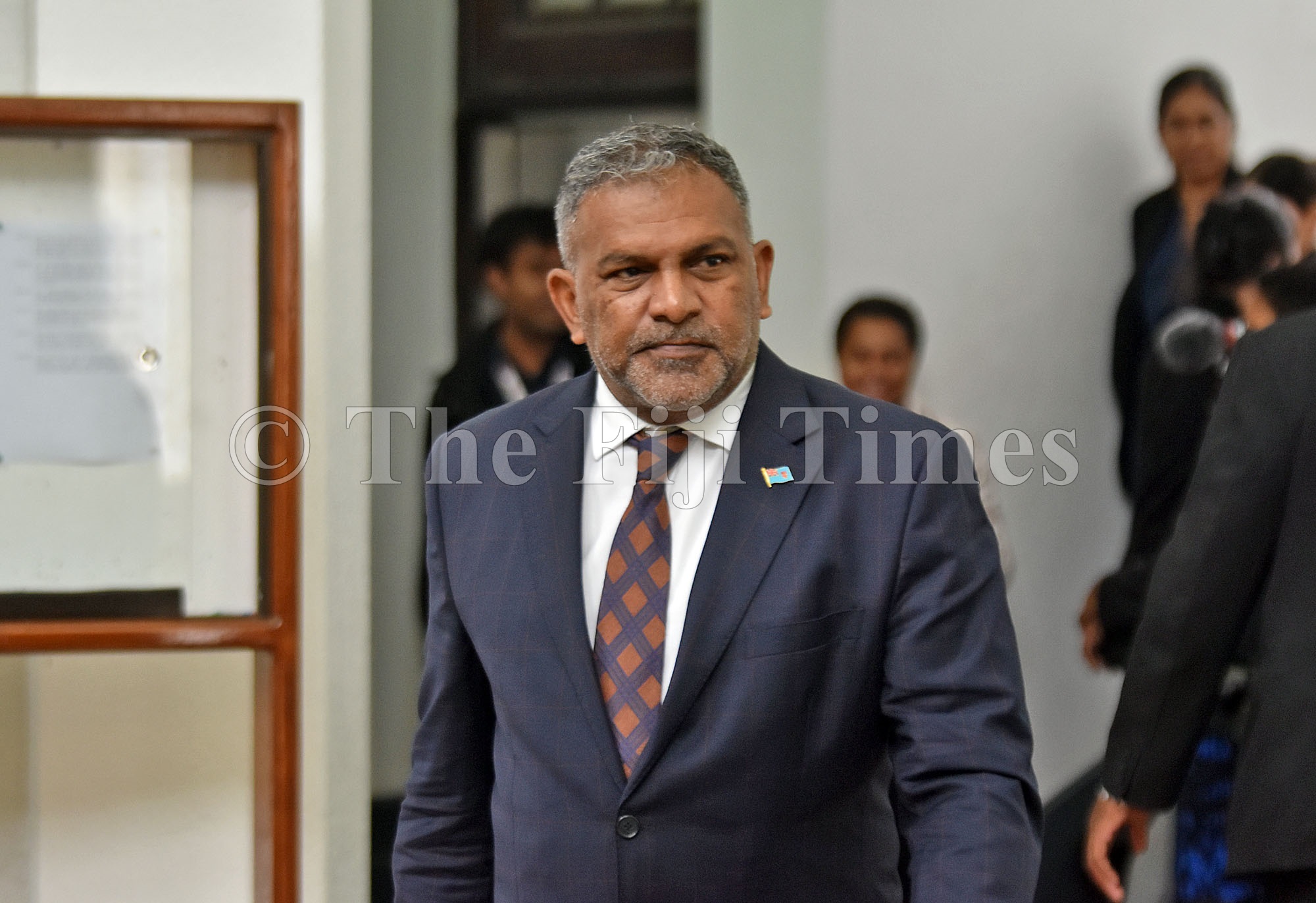 Minister for Commerce, Trade, Tourism and Transport, Faiyaz Koya during break between sessions at the Parliament complex in Suva on Wednesday, August 31, 2022. Picture: JONACANI LALAKOBAU

“I’d love to contest for a position in government,” he said, speaking to this newspaper yesterday. “We are still going through all our processes at the moment, but of course, I’d love to.”

He said he would be contesting under the FijiFirst banner as he was loyal to the Government and Prime Minister Voreqe Bainimarama.

Mr Koya served as the Minister for Industry, Trade, Tourism, Lands and Mineral resources from 2014 to 2018.

However, he failed to make the cut in the 2018 elections after not receiving enough votes to enter Parliament.