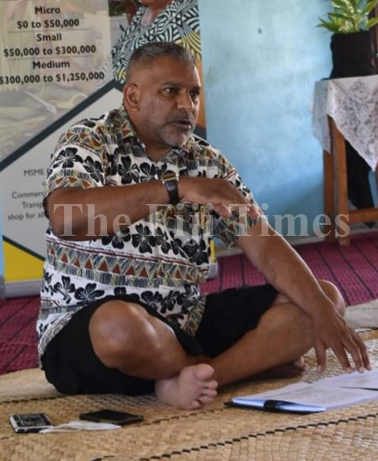 Fiji’s Minister for Commerce and Trade Faiyaz Koya says trade and investment play an increasingly critical role in the growth of Pacific Island Countries (PICs) and has led to the development of many essential sectors, both in goods and services.

Speaking at the Third Japan-Pacific Islands Economic Forum yesterday, Mr Koya said the increase in level of exports to and investments from trading partners such as Japan, supported Pacific island countries in creating income and employment, “and strengthens domestic private sector development through transfers of technology and know-how of management”.

“The PICs are able to strengthen their position through this bilateral trade and economic platform. The continued commitment of Japan provides the PICs a foundation to launch into the global trade arena,” Mr Koya said.

He added exports were dampened to $2.25billion in 2020, which he said could be attributed to the impact of the pandemic on the supply chain and transportation network.

As of last year, Papua New Guinea, Vanuatu and Fiji are the top three PICs exporters to Japan, however, there is potential for other PICs to create a niche in the Japanese market.

Mr Koya said the economic forum was not only an opportunity for the business community to share their interests, but also for the PICs to share policies, incentives, reforms and future plans for economic recovery.