Koya: Borders to open; don’t let your guard down 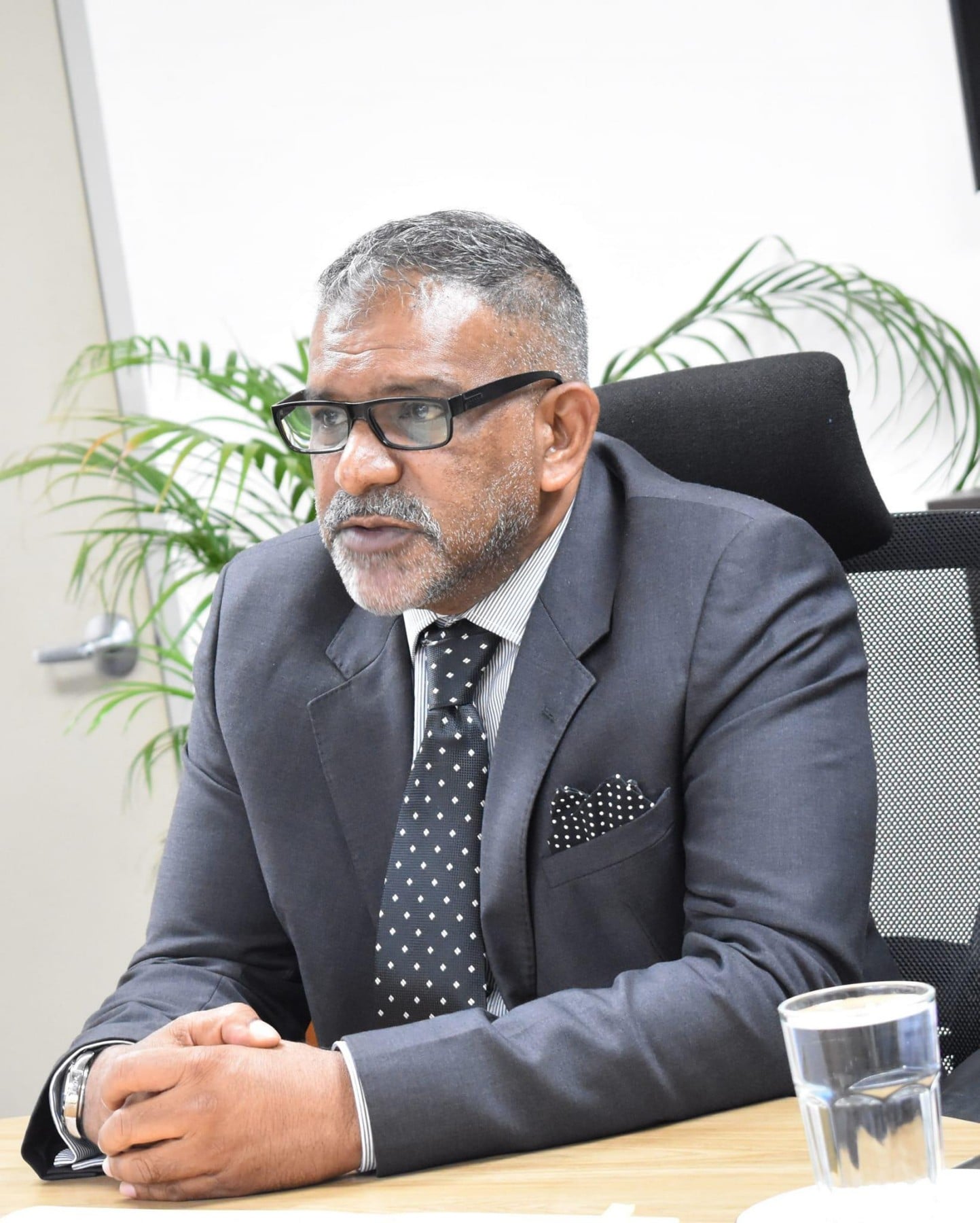 We must not let our guard down, says Minister for Tourism Faiyaz Koya as the country looks forward to the reopening of international borders on December 1.

He said while the tourism industry has had positive responses from international visitors such as Australia, Fijians must continue to adhere to COVID-19 protocols to ensure everyone’s safety.

“The numbers look really good, but I think one of the important messages that we can put is that we must not let our guard now,” he said.

“Our local population needs to continue to observe the protocols that the Health Ministry has laid out.”

He said they did not want a situation similar to that of Mauritius, where the tourism-dependent nation suffered an upsurge in cases despite a high vaccination rate.

“It all bodes well for Fiji and the tourism industry, but as I have said, the most important message is that everybody needs to continue to observe the protocols that have been put out.

“We have seen the experience out in Mauritius where it wasn’t the tourists that started their third wave, it was their own population.

“So that’s a good strong signal for us that we must continue to listen to our authorities.”

Fiji’s vaccination rate has surpassed 90 per cent for full vaccinations while current active cases have tallied at less than 400.