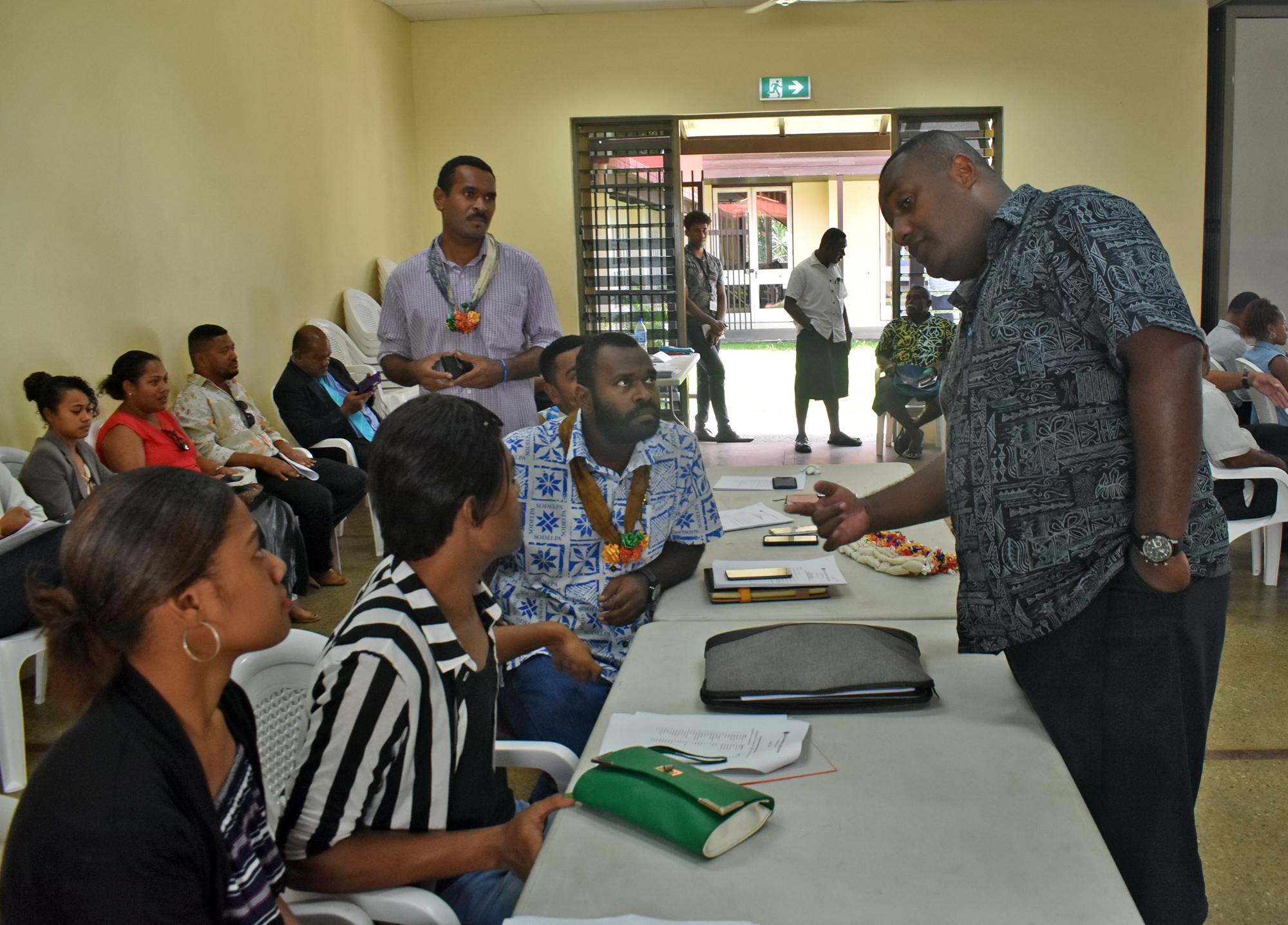 Speaking to the media after the Youth wing’s annual general meeting today, Mr Koroisavou said he was happy to be re-elected as president.

He said the focus was now on strategising the plans they have in place.

“We have lesson learnt from the last elections, so we will now we will go straight to strategising our youth activities to be tailor made into our objective which is to win the 2022 general elections.

Father of two to be questioned regarding Nadawa fire