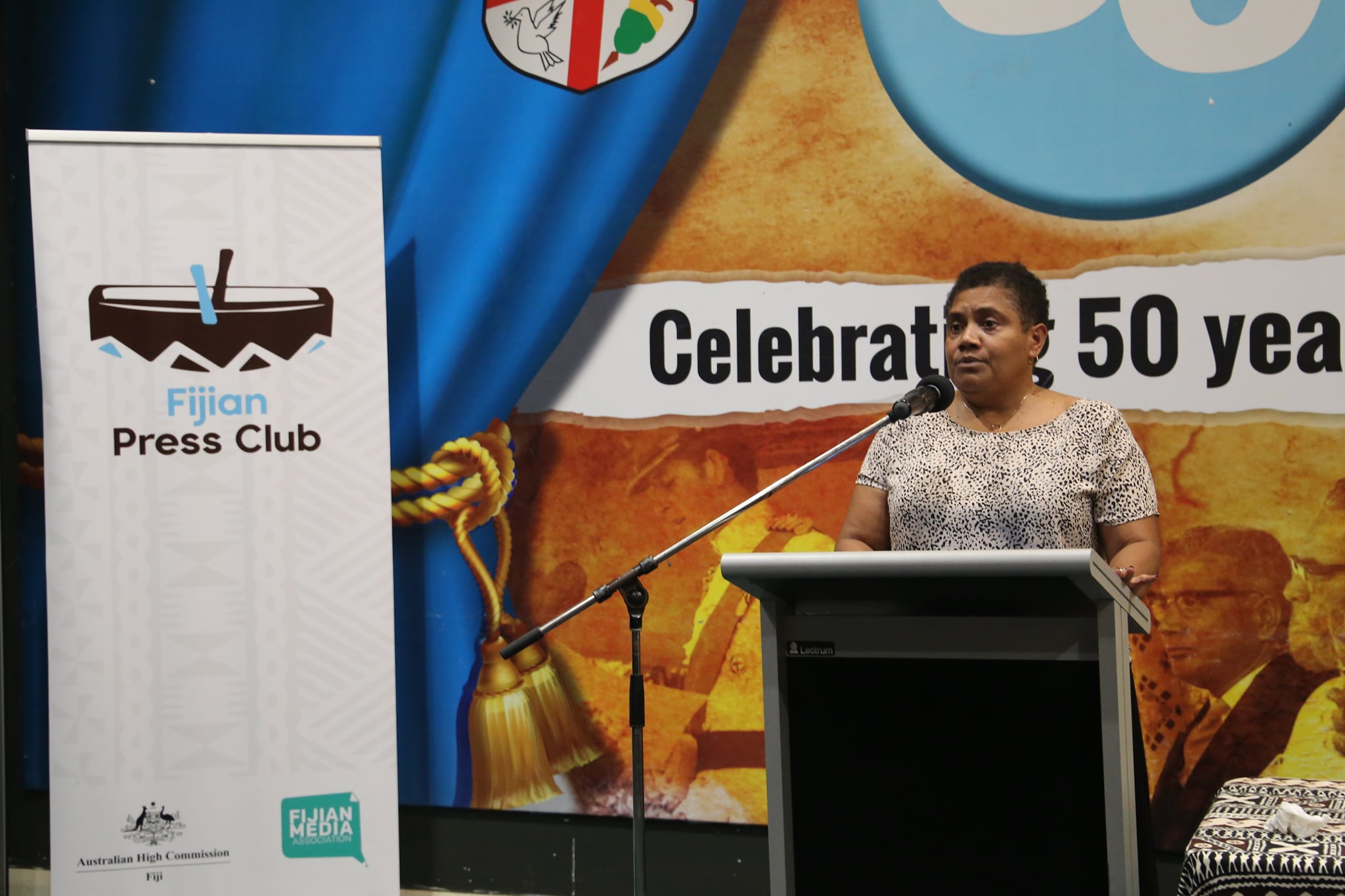 Fijian Media Association executive Makereta Komai has been appointed by the Commonwealth to be one of the observers for the election in Papua New Guinea.

Komai is the editor of the Suva-based Pacific Islands News Association and is also the treasurer of the Fijian Media Association.

A statement from the Commonwealth said the observer group was chaired by the former president of Nauru, Baron Waqa, and the group was composed of nine eminent people from across the Commonwealth, including those from politics, elections, civil society, academia and the media.

The group will be in PNG until July 31 when the final results are expected to be announced.

“We recognise the significance of these elections to the people of Papua New Guinea, the region and the global community and appreciate the challenges they present,” said Mr Waqa.

During the 21 days of polling, the group will observe the opening, voting, closing, counting and results management processes.