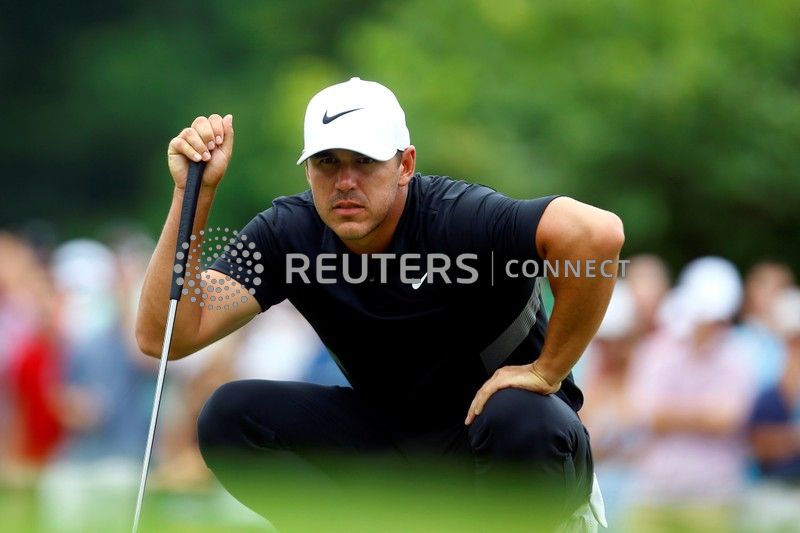 (Reuters) – World number one Brooks Koepka said on Tuesday he thinks the Premier Golf League (PGL), a proposed series that could potentially overshadow the main tours, might actually happen after plans were announced last week. While Koepka acknowledged he still had much to learn about the specifics of the proposed circuit, he said he […]