Kobe Bryant and four others, including his daughter, killed in helicopter crash 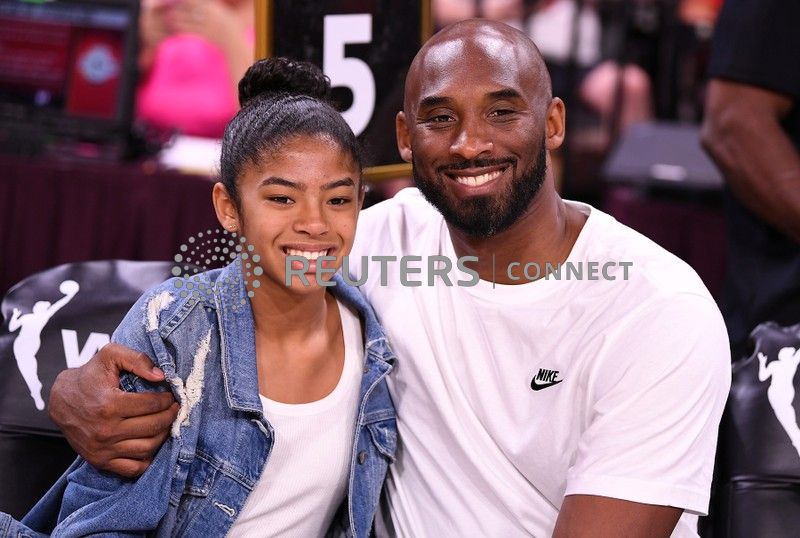 (Reuters) – Kobe Bryant, who won five NBA championships with the Los Angeles Lakers and was considered one of basketball’s all-time greats, was killed on Sunday in a helicopter crash near Los Angeles along with all four others on board, officials said. He was 41. Among the dead was Bryant’s 13-year-old daughter, Gianna, U.S. media […]