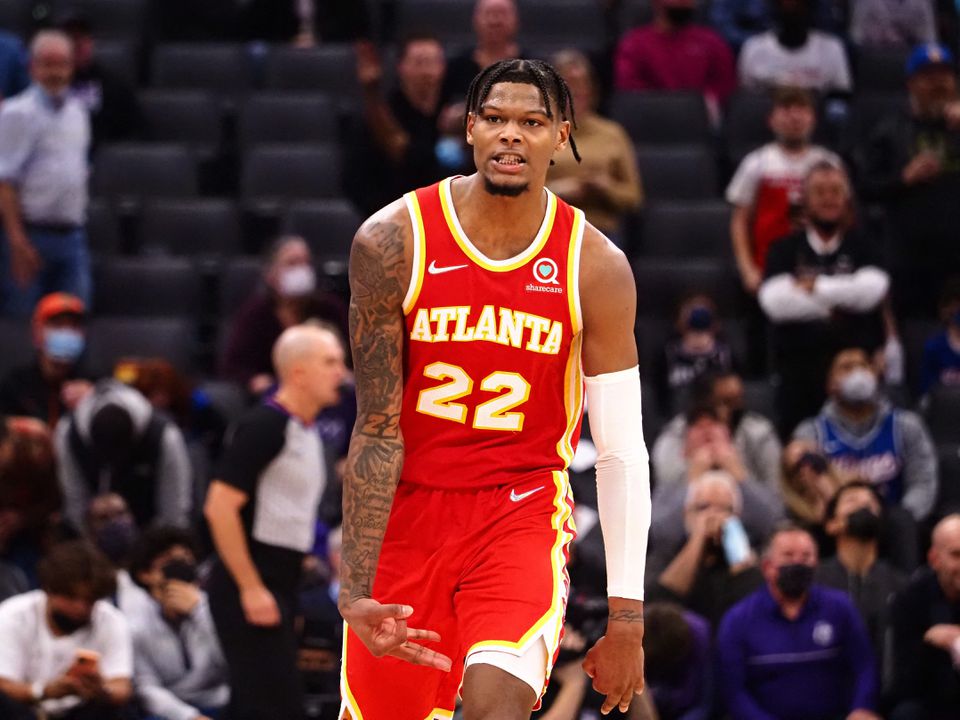 The players won’t have long to wait for a reunion. The Hawks host the Knicks on Saturday.