Kiwis advised of normal safety precautions while in Fiji 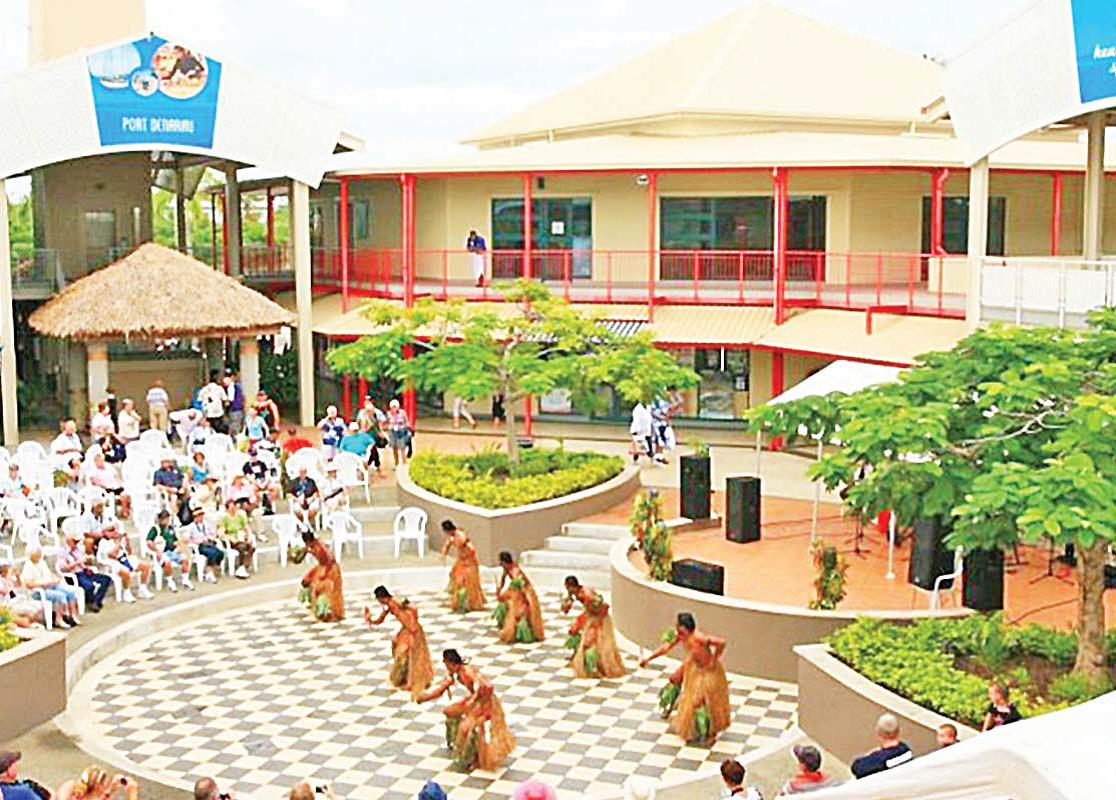 A cultural group performs an item for tourists at the Port Denarau Marina. Picture: FT FILE

THE New Zealand government has advised its travelers to Fiji to exercise normal safety and security precautions.

The New Zealand government website Safetravel stated that theft and assault had been reported by locals and tourists alike, with most occurring at night in the country’s urban centres.

The advisory, now eased to normal, has advised New Zealanders to avoid poorly lit areas at night, particularly in the capital Suva.

“Women travelers can be subject to sexual harassment and there have been incidents of sexual assault against tourists,” the advisory read.

It states that petty crime against visitors such as bag snatching has also been reported.

It stated that tourists had been targeted at the main international airports of Nadi and Nausori, with the opportunistic theft of passports and unattended luggage.

New Zealanders have been advised to take extra care when paying with credit cards or withdrawing money from ATMs.

However, with regards to the island nation’s political situation, travelling Kiwis are advised that the security in Fiji is stable.