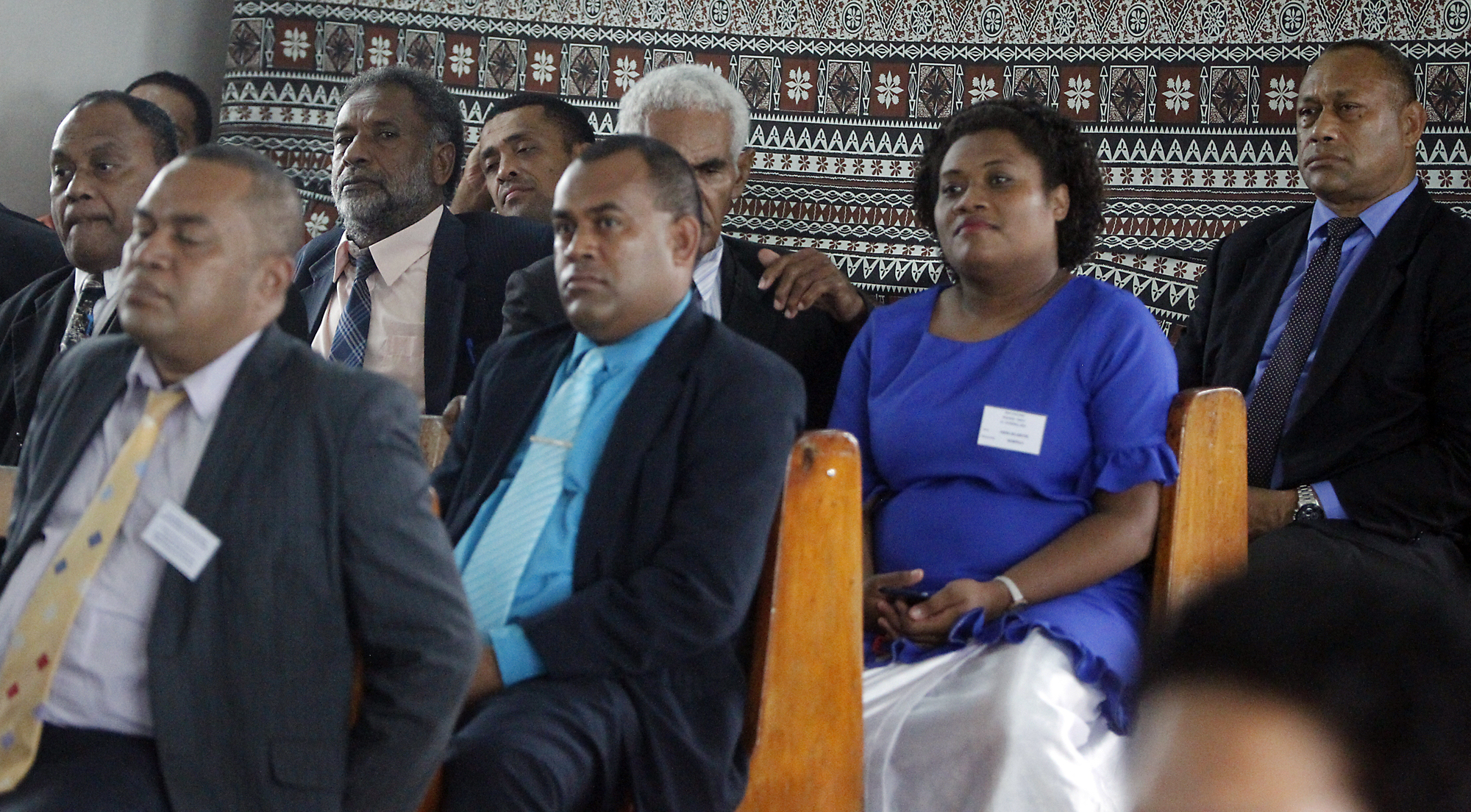 Members of the Kinoya Division of the Methodist Church at their meeting held at Wainuvula church today. Picture: ATU RASEA

This has been confirmed by the division’s media liaison officer, Lepani Toko, who said there were other issues pertaining to members of the church that were discussed.

“All the matters and proposals discussed in this meeting will be tabled during the Bose Ko Viti within a few months time during the Methodist church annual conference in Suva,” Mr Toko said.

“As a matter of transparency, there was a need for all churches within the division to submit their financial reports.

“The financial reports were also scrutinised because this is a requirement from the Ministry of Economy.”

Mr Toko said they had deliberated on issues brought before their attention to uplift the lives of its church members.