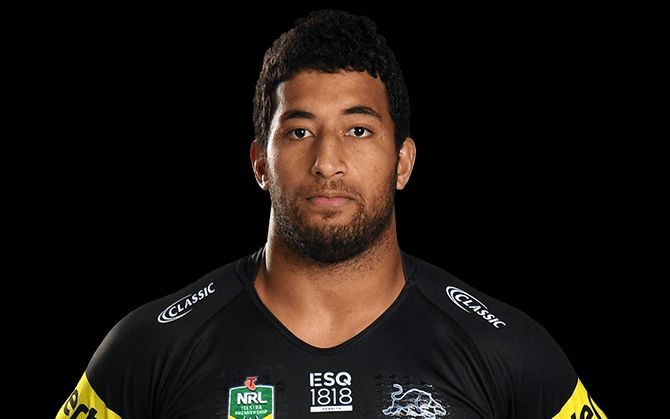 TWO-TIME premiership-winning backrower Viliame Kikau is ready to do his talking on the field, Bulldogs.com reports.

The Canterbury Bulldogs new recruit acknowledged that “his presence on the field won’t be measured by the way he motivates those around him with impassioned speeches or rev-ups, instead it will be purely through his actions where he attempts to make a statement”.

“I’m not a big talker on the field, so I’m just sort of trying to make my performance do the talking,” he told Bulldogs.com.

It was reported the Bau warrior has “a reputation for coming up with the big play when it’s needed most”, he will be expected to do the same for Canterbury this season.

The former Panthers star and Fiji Bati regular said: “I’ve always heard stories about winning grand finals. “You hear from people who have done it before and there are a lot of players who finish their career without getting up there.

“I guess for me, that’s always been a challenge. They say when you reach the top, what’s the motivation up there? I think it’s to stay at the top.”

He is expected to lead from the front with the leadership of former Penrith assistant coach Cameron Ciraldo.

“He’s obviously played a big part in my career, I can say that and that’s from the heart, too,” Kikau said.

“He’s so good. He’s a good communicator and I feel like he’s great at listening and understanding players that he coaches. That was one of the main things about his coaching that stood out for me.”