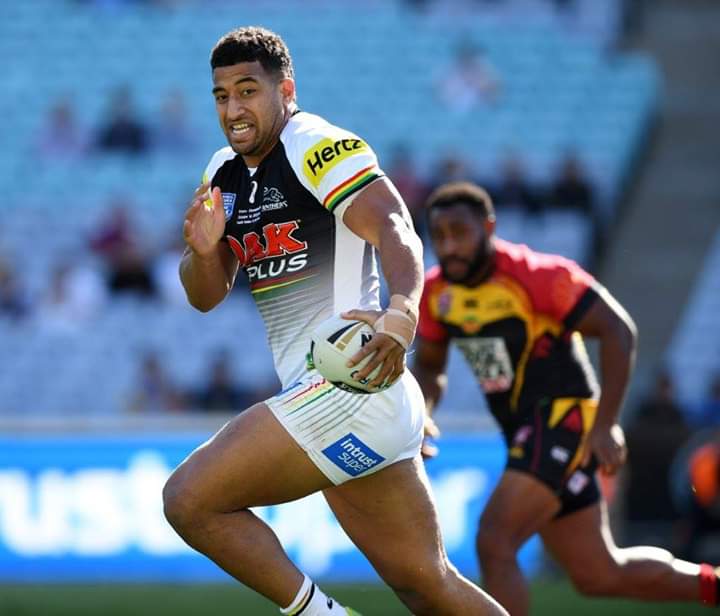 Kikau, highlighted for an outstanding National Rugby League season, graciously received the award dedicating the win to his brother Hope Kikau who had been his driving force.

“He was a great rugby player and someone I looked up to and I am extremely blessed,” Kikau said.

Sereana Naitokatoka, 18, of Waisomo in Naitasiri who received the Shane Millard under-18 player of the year award also made her debut game for the Fiji Bulikula playing at the halves position against the Papua New Guinea Orchids on Saturday night.