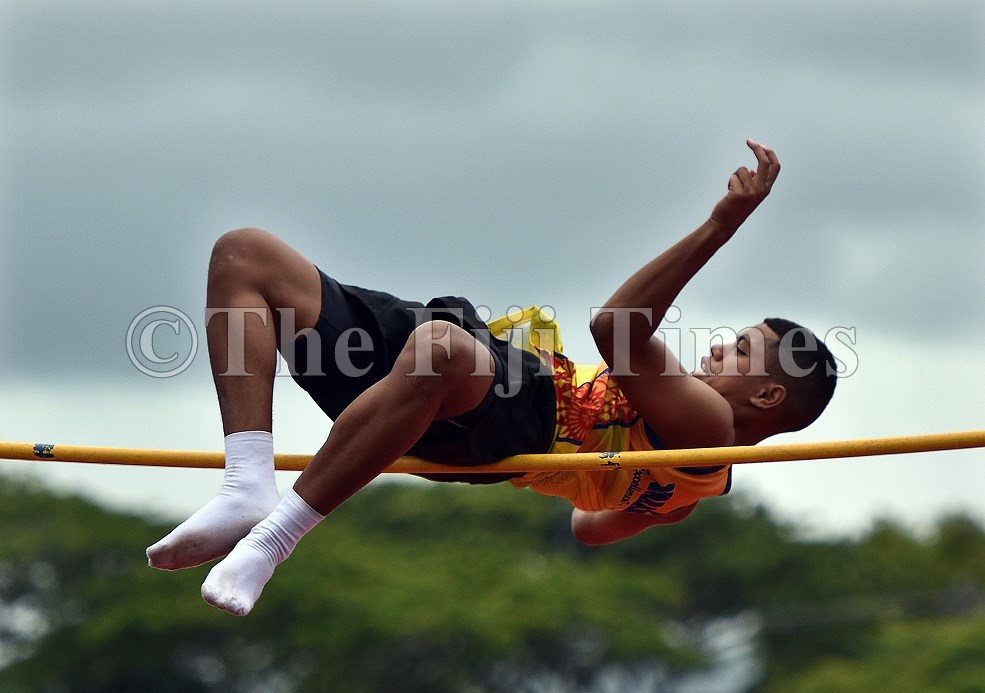 Since this is his first year at the Davuilevu-based school, Khan said this was a development for the students both on sports and academic.

“Our aim is to win gold medals in the Coca-Cola Games,” Khan said.

“We have an elite group training and will identify add some more talents to the group.

“The most important target is that we train our athletes, and for me as school head, I will be training the 800 metres, 1500m and 3000m events.

“We want to bring Lelean where it belongs. We want to reclaim the school past glory and I know we can be much better. After our inter-house competition, we will start with our full preparations.

“We are not taking any tournament lightly, especially the Triple-N-Zone since we are the defending champion. I know this is a starting platform for us, but come three years time, we will be on par.”

As a former school athlete, Khan also took part in the Coca-Cola Games in 1989, 1991 and 1992 representing Lekutu Secondary School in long distance events.

He was the only Fijian of Indian descent to take part in those events then. Khan holds a Bachelor Degree in Sport Science.

In the 2003 South Pacific Games, he was a trialist in the steeplechase event, but opted out because of studies and family commitments.

He thanked the Lelelan Old Scholars Association (LOSA) and LMS parents and teachers for supporting the school in developing these students.

LMS had its inter-house competition in Suva yesterday.