Khan: Role of media in democracy is vital 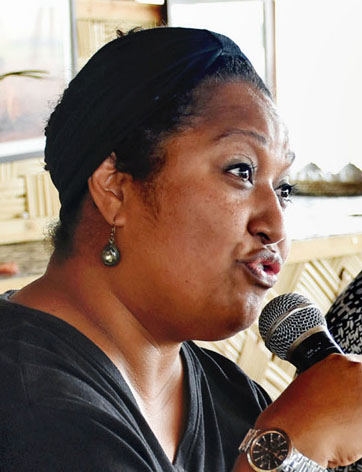 To practise true democracy, the media industry needs to be independent and report without the fear of prosecution, says Social Empowerment and Education Program (SEEP Fiji) executive director Chantelle Khan.

“The media is a vital source of information to the general public on the daily affairs of the State,” Ms Khan said in a statement to commemorate the 15th anniversary of the International Day of Democracy held Thursday.

“And they cannot do this if there is an air of fear and intimidation.

“The vaguely worded MIDA (Media Industry Development Act) bans reporting that may be considered critical of the government to maintain national interest and public order.

“Such punitive laws not only obstruct the ethics of a journalist but it also affects transparency and accountability, the pillars on which democracy stands.

“As we reflect on Fiji’s journey towards democracy, we know that historically, it has been one tainted with coups and its ramifications as long as one can remember.”

Ms Khan said it was critical for people to know their role going into the next general election.

“Let us reflect on what democracy means for us and what the act of voting means for our future.”