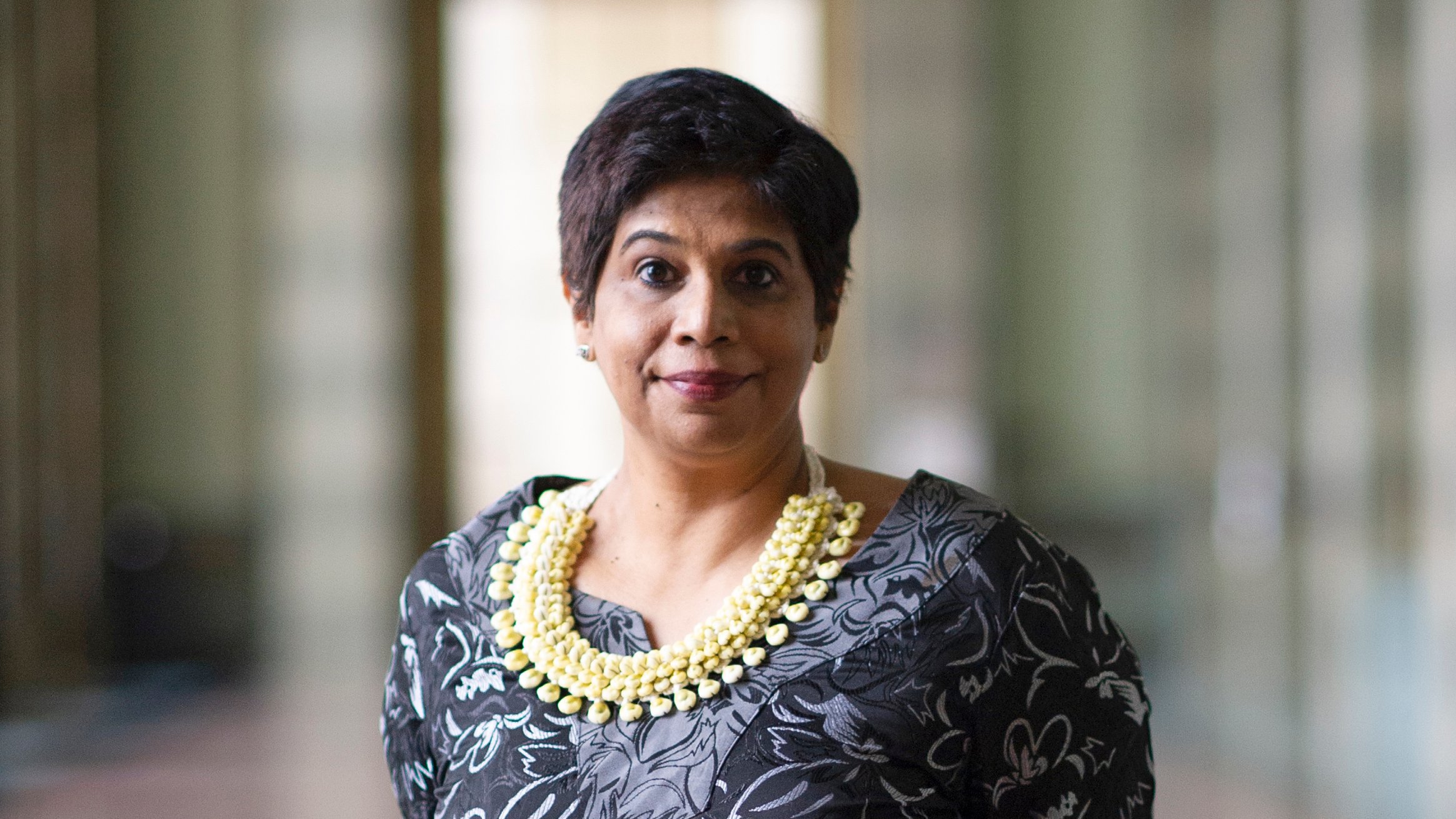 Fiji’s permanent representative to the United Nations (UN) in Geneva, Nazhat Shameem Khan, has been elected to serve as president of the UN Human Rights Council.

Ms Khan was elected through a secret ballot process in which all 47 member states of the Geneva-based human rights body cast their votes to appoint its president for 2021 – the Council’s 15th annual cycle.

Ms Khan, whose presidency take immediate effect, joins the ambassadors of the Bahamas, Sudan and the Netherlands, who were elected vice-presidents of the council in December, to serve on the council bureau for the current year.

Prime Minister Voreqe Bainimarama welcomed her election as a victory for the basic rights of all climate-vulnerable people.

“Fiji’s leadership of the council comes at a critical time for humanity, as the climate emergency threatens human rights on a global and generational scale and ambassador Khan is well-suited to help steer our international community towards a future of justice, decency and dignity for all peoples,” he said.