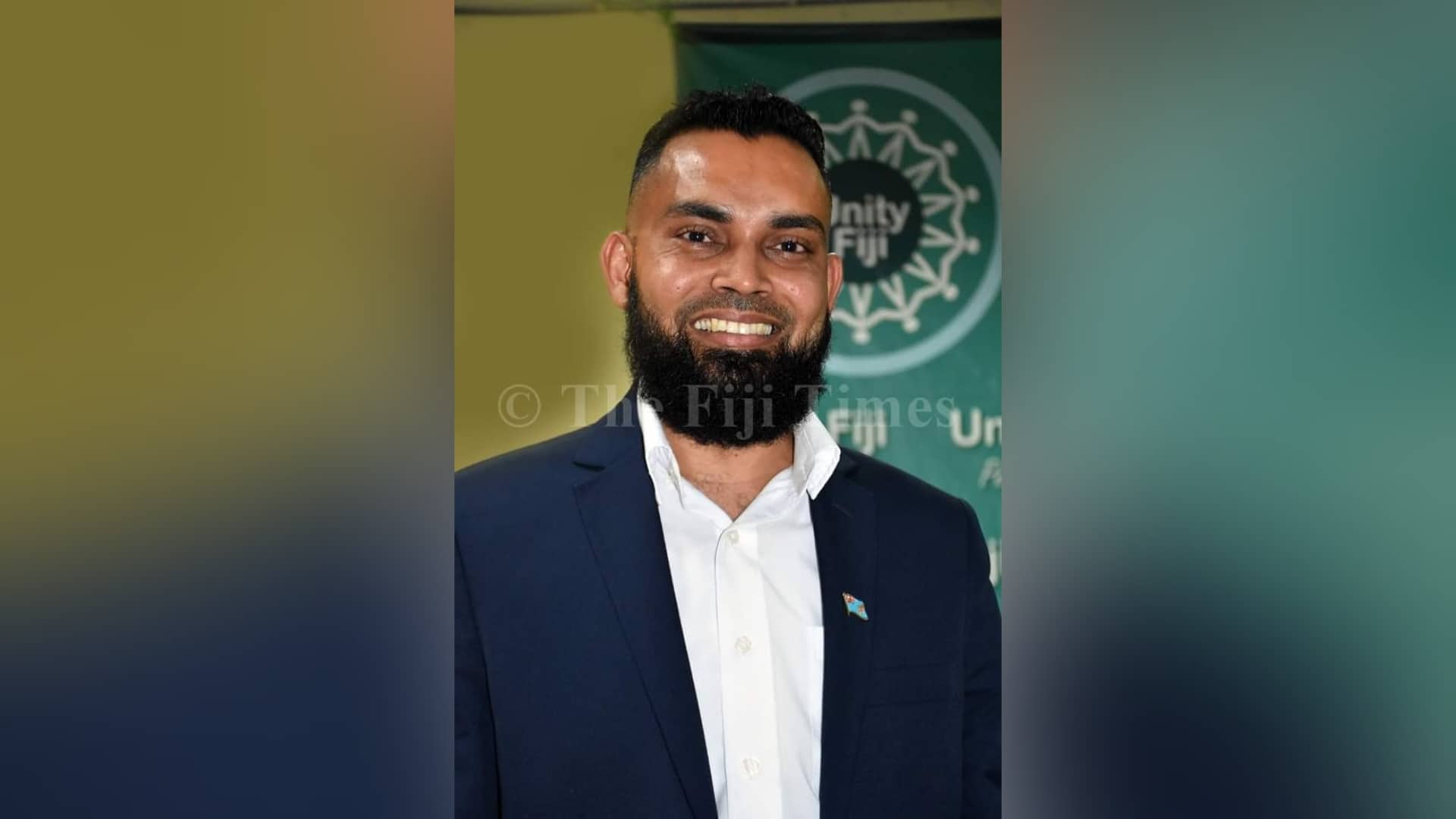 Former Reserve Bank of Fiji (RBF) financial regulator and economist Mohammed Rieaz Khan says he voted for the FijiFirst party in the past two general elections but will not do so this year because of what he claims to be “the party’s failed economic policies”.

Instead, the businessman has put up his hand to contest the 2022 polls as a proposed candidate for the Unity Fiji party.

“I chose Unity Fiji because I have worked with the party leader Savenaca Narube when he was the RBF governor,” Mr Khan said.

“Mr Narube’s track record stands out from the current crop of politicians, plus I have worked with him and I know the type of leader he is.

“When he was RBF governor, he (Mr Narube) considered the views and interests of everyone, he would hear us out if there were changes to be made and he looked after the interest of everyone at RBF, not only the iTaukei.

He said Mr Narube was approachable when he was the RBF governor and was transparent with his work.

We need someone who can listen rather than someone who shoves their policies down people’s throats. I don’t want to join a political party with a past history or carrying baggage with it and we don’t want a career politician who will come to power and exploit the system.”

Mr Khan worked as RBF’s financial regulator and economist for 12 years before resigning last year to contest this year’s general elections. At present, he runs a taxi and car hire business.

While at the RBF, some of his work included organising, records and reports on the financial aspects of the economy.

He also monitored and reported economic situations, liaised with International Monetary Fund (IMF) missions, represented RBF at international events, prepared presentations for its chief managers and governor. He holds a Bachelor of Commerce degree in accounting and financial management and economics from the University of the South Pacific.

“I want to use my experience to lift Fiji’s economic situation and under this Government, the poverty rate continues to deteriorate .

“And there needs to be a change.”