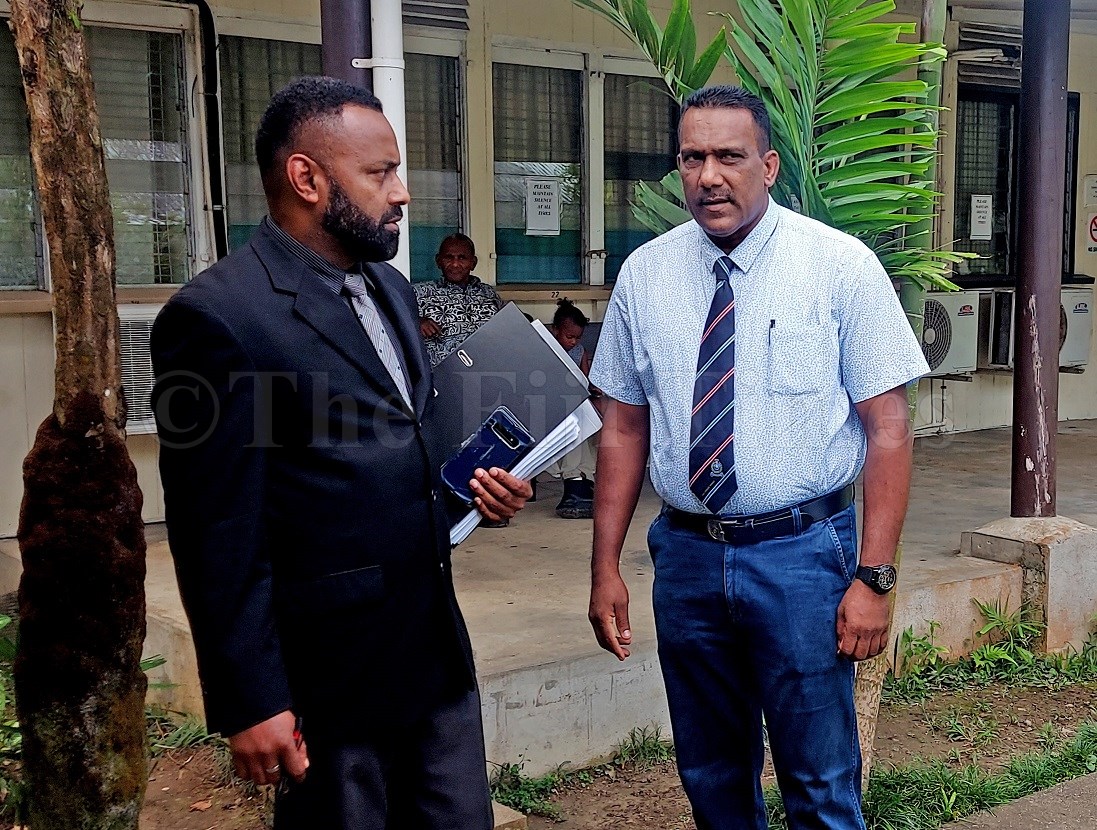 THE Fiji Police Force Director Internal Affairs, Acting Senior Superintendent of Police Mohammed Talib Khan, is a free man after he was acquitted by the Suva Magistrates Court on the charge of one count of abuse of office.

It was alleged Mr Khan had directed the unlawful arrest and detention of a person which was in abuse of the authority of his office and an arbitrary act.

He was represented by lawyer John Rabuku.

After the hearing, the defence made a no case to answer application.