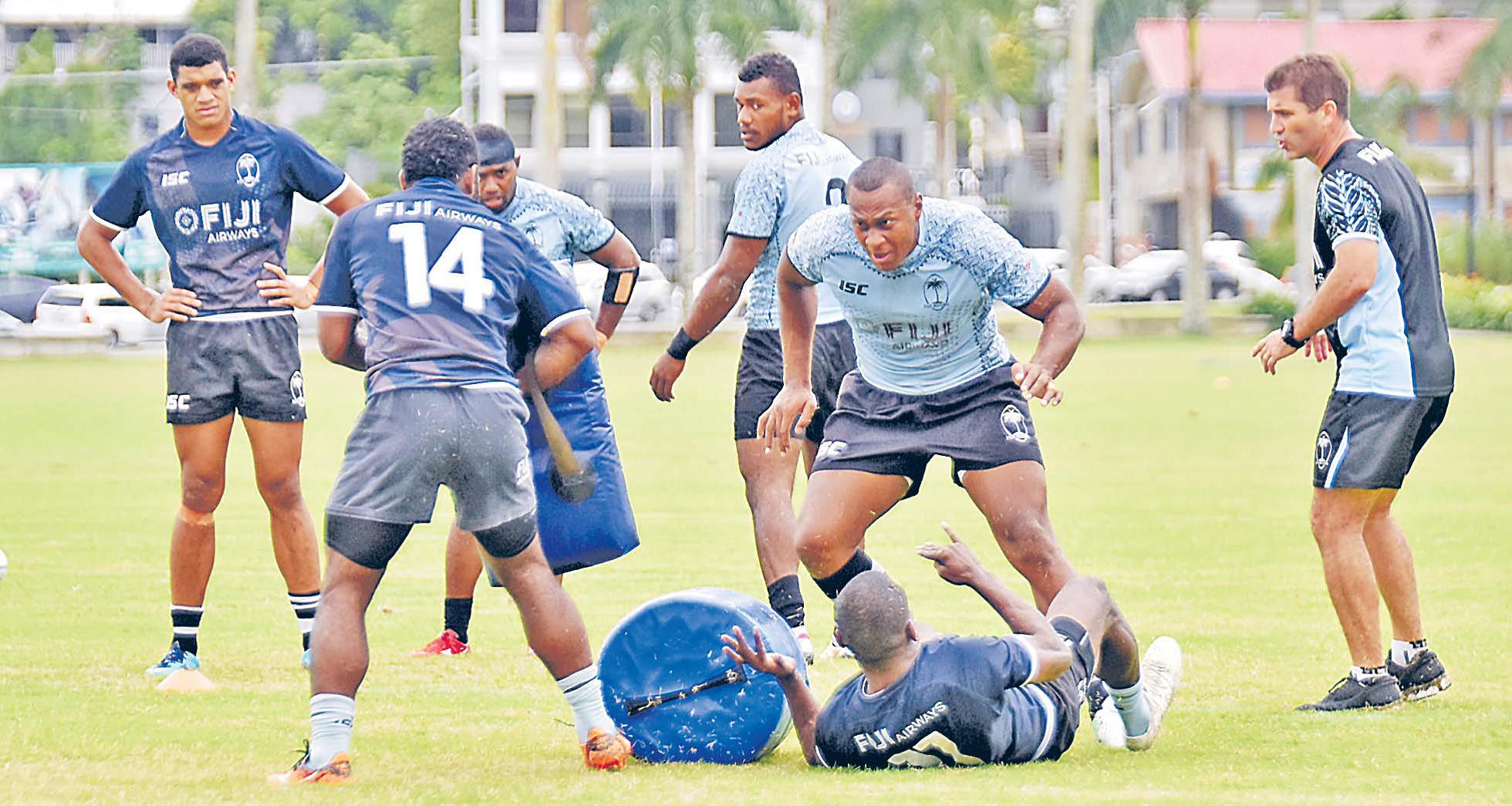 AGGRESSIVE defence will be a key factor for the Fiji Airways Fiji 7s team in their quest to defend the HSBC World Rugby Sevens Series Hamilton 7s title.

This is the same philosophy that contributed to Fiji’s win in Cape Town last month. Fiji 7s head coach Gareth Baber said the side needed to replicate the type of aggressiveness they did against South Africa and United States in South Africa.

He said the return of skipper Paula Dranisinukula and tireless forward Josua Vakurinabili would add depth and physicality to the side.

“We will be looking at our defence and replicate what we did at the Cape Town semi-final and final,” said Baber.’

He said the pressure and expectation from the rugby public was also high as this always inspired the team in every tournament.

“The pressure is always there every time we go away and the expectation around the players.

“We want to go and do it again and the boys are very much aware of the responsibility expected of them,” he said.

The Blitzboks were leading 17-5 at the break before the Fijians bounced back superbly in style to score three tries to nil in the second half to win the encounter.

Baber said the aim was to make their fans happy and to continue the consistent performance from the first two tournaments.

The side only lost one game in the past two tournaments and the challenge is expected to be tough at next leg of the 7s series.

He said the players had been working hard at training and competing for a spot in the final team to travel to Australia and New Zealand.