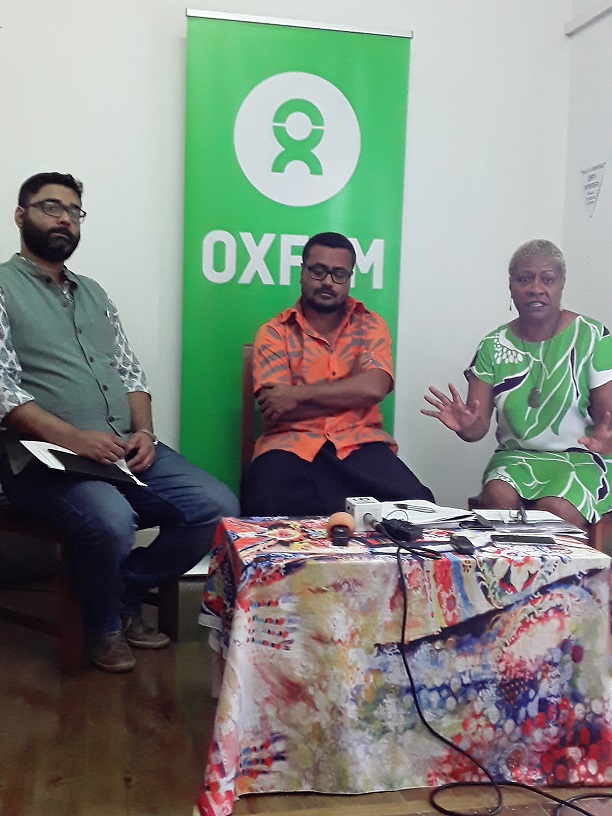 ONE of the primary recommendations for OXFAM in Asia to recommend at the 52nd Asian Development Bank annual meeting from May 1 to 5 is phasing out the support for fossil fuel based generation in the region.

This was according to the Food and Climate Justice Campaign Lead for Asia, Siddharth Sreenivas.

“The implications of fossil fuel funding in Asia have huge impact globally but specifically to the Pacific also,” he said.

Asia is a region where the maximum investment of fossil fuel is happening according to Mr Sreenivas.

“Just to quote from the IPCC Report the global energy needs are $2.4 trillion while only about 350 billion was spent on renewable energy in 2017 worldwide.

He said this was a cause of concern as in Asia there was a challenge of making sure mitigation was actually supported through funding.