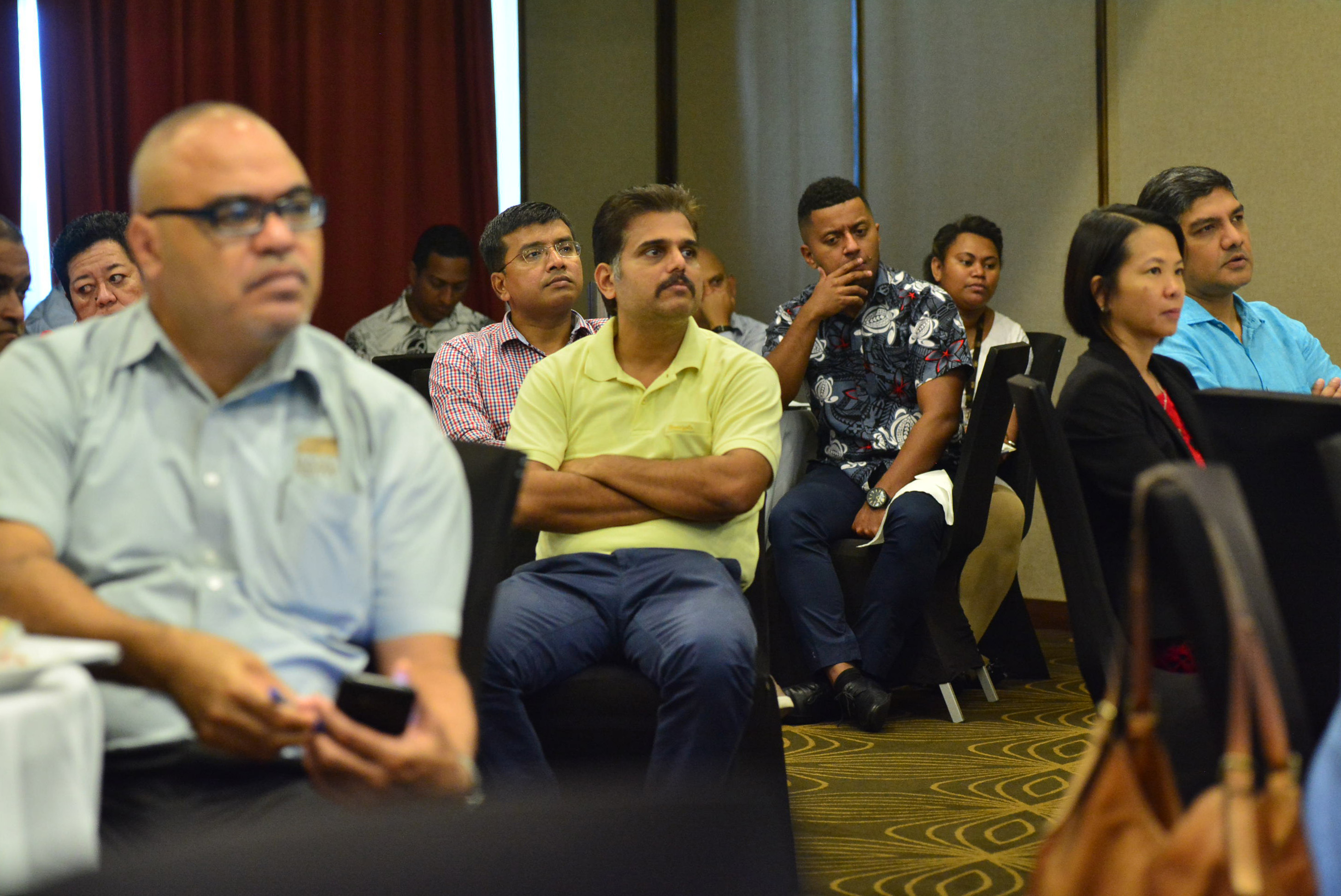 SEVERAL directors and key managers from corporate bodies and public companies were yesterday reminded on improving their roles accordingly to areas of good governance. The participants were part of the Pacific Corporate Governance Institute (PCGI) breakfast session, an initiative aimed at raising awareness on key issues such as good corporate practices and keeping abreast with Articles of Association and the Companies Act.

The event was part of the many efforts of PCGI, an independent non-profit organisation formed by the Australian Government and International Finance Corporation (IFC), to promote principles of good corporate governance to companies in Fiji and the broader Pacific region.

“The event was on the roles of directors and crafting of Articles of Association and the new Companies Act that we are going through,” Mr De Silva said. The session saw presentations from various speakers from the South Pacific Stock Exchange (SPSE), IFC and Pacific Legal Network.

The PCGI has also gained traction with much interest from the business community and a growing appetite among business to learn in the areas of good governance.

The IFC has also partnered with the Fiji Commerce and Employers Federation (FCEF) for secretariat services, a move which will see the greater engagement of the private sector in PCGI.

“The session is an opportunity for the PCGI to touch base with business owners, people in key management positions just to give them what it means to be a director in the company,” FCEF chief executive officer Nesbitt Hazelman.

“We are happy to be in partnership in Fiji and we initially provide secretariat services for them and we will eventually partner the institute in trying to build the local chapter of directors.”

Meanwhile, Mr De Silva said the PCGI in the coming months would hold detailed sessions focusing on issues such as women in boards.

Launched last year, the PCGI is governed by a board of directors, comprised of both private and public sector representatives.