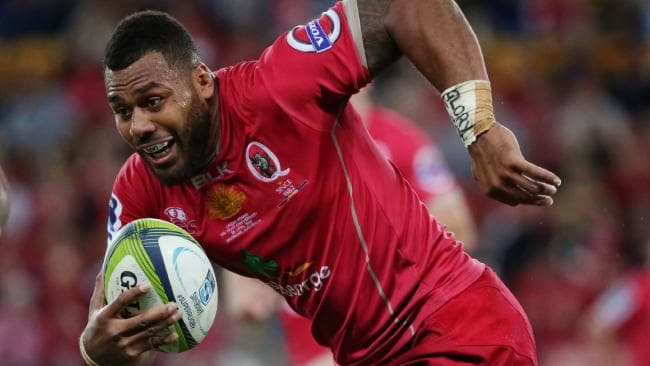 QUEENSLAND Reds centre Samu Kerevi has claimed back-to-back Pilecki Medals after being voted by his teammates as the St. George Queensland Reds best player in 2019.

According to the Reds website, for a second-straight year, Kerevi won the top award, which is named after the late legendary Queensland prop Stan Pilecki, the state’s first centurion.

Reds head coach Brad Thorn said it was important as an organisation to cap off the season with a team dinner with all QRU staff, players and their partners.

“It’s deserved recognition for him after another stand-out year for Queensland. To be voted as the best player and acknowledged by your teammates is the greatest honour a player can have.”