Kerevi: I’ve left the jersey in a much better place 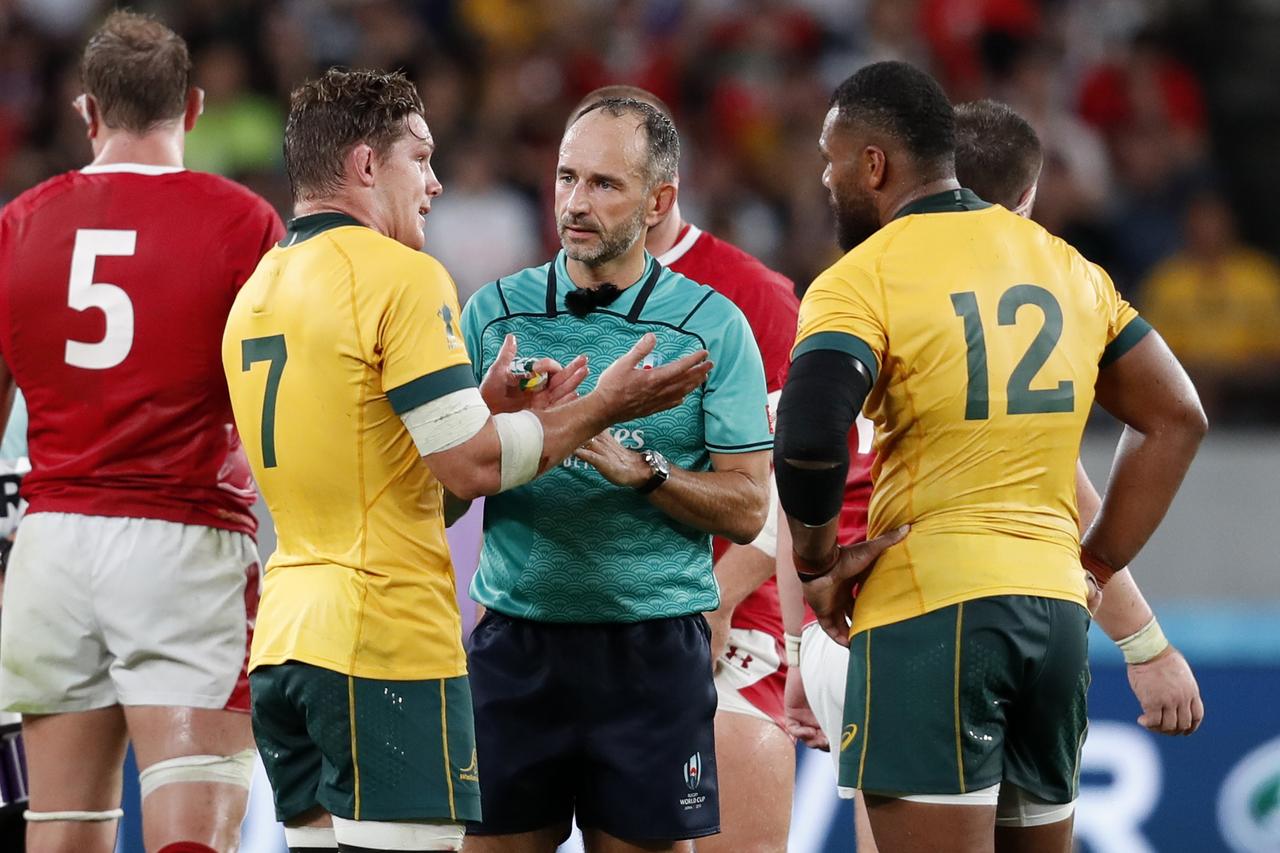 I THINK I’ve left the jersey in a much better place from where I got it.

These were the words of Wallabies vice-captain Samu Kerevi as he contemplates his retirement and moves to the Japan League next year.

“I think I have passed on the jersey to a better person following in the footsteps of such great centers such as Tim Horan and others who had worn the number 13 for Australia.”

Kerevi said his move to Japan was not so much about money as he just wanted to join his two brothers who were studying and playing in Japan.

The Viseisei, Vuda, lad was pretty disappointed about his team’s loss to England in the 2019 Rugby World Cup quarter-final at Oita Stadium last Saturday night.

“Yeah, I am disappointed about the result, but proud of the efforts the boys put in in the loss to England,” he said.

“I really enjoyed my time in the Wallaby jersey although it’s heartbreaking not to get the result we wanted and to make our people proud.

“I know our families, friends and fans still love this team and jersey and what it represents.”

Kerevi said he was not worried about not being able to play again for Australia because of his move to play club rugby in Japan.

“I cannot say much about that, but it’s the new rule and we’ve just got to look to the future and move on.”