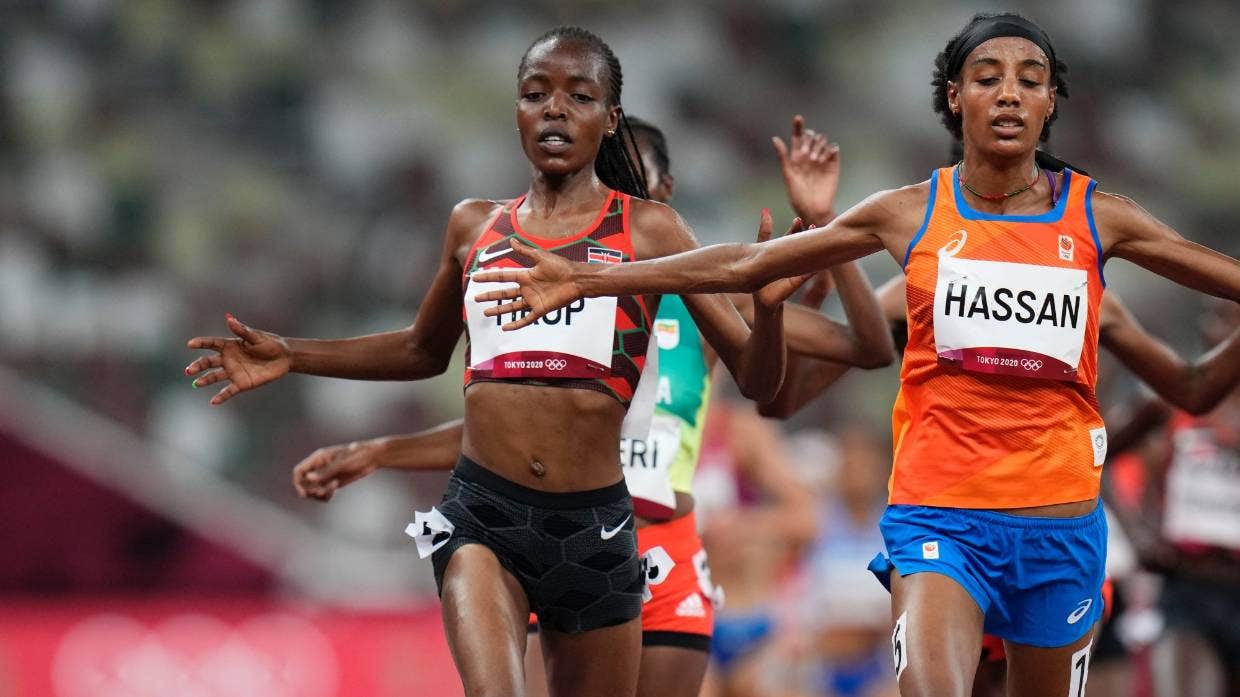 Athletics Kenya said it was still working to uncover details of the incident, but it had been informed of Tirop’s death. She was 25.

The track federation said she was allegedly stabbed by her husband.

“Kenya has lost a jewel,” the federation said.

Her career took off when she won the world cross-country title in 2015 at the age of 19 to become the second youngest champion ever.

Tirop was found dead at her home in Iten in western Kenya, a town renowned as a training base for distance runners.

Kenyan media reported she was found with stab wounds in her abdomen, although police did not immediately give out any details other than to say they were investigating.