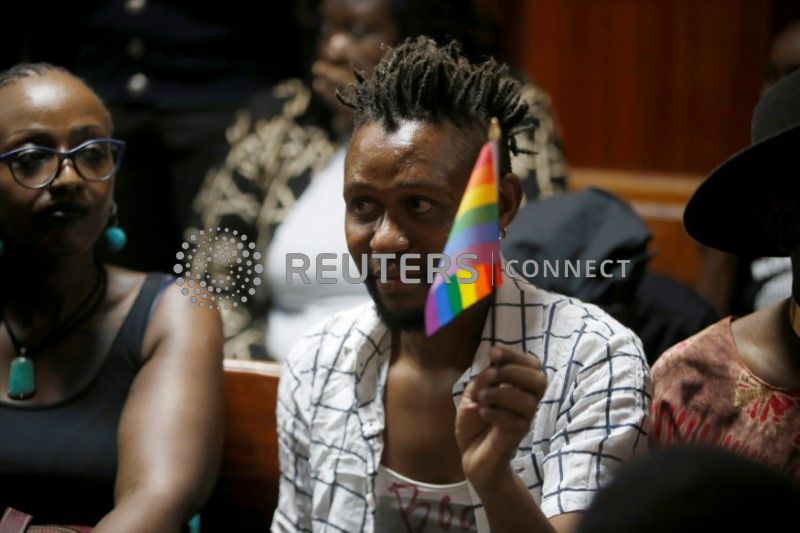 An LGBT activist holds the rainbow flag during a court hearing in the Milimani high Court in Nairobi in Nairobi, Kenya. February 22, 2019. REUTERS/Baz Ratner

NAIROBI (Reuters) – Supporters and opponents of gay rights said on Friday they accepted a decision by Kenya’s High Court to delay for another three months a ruling on whether to strike down a colonial-era law banning gay sex. The ruling, potentially a landmark decision for gay rights in Africa, was due to be issued […]