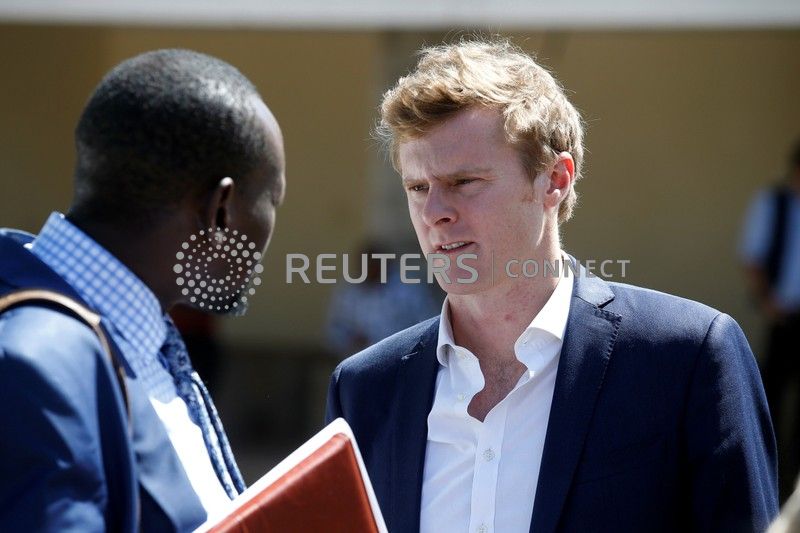 FILE PHOTO: British citizen Jack Marrian who was arrested in 2017 on allegations of smuggling cocaine speaks to a lawyer after a pre trial hearing at the Kibare Law Court in Nairobi, Kenya January 31, 2019. REUTERS/Baz Ratner

NAIROBI (Reuters) – Kenya’s High Court acquitted a British aristocrat on Thursday of smuggling cocaine in a shipment of sugar, ending a high-profile case that captured public interest in how the justice system would treat the scion of a prominent family. One hundred kilos of cocaine, said to be worth around $6 million (£4.5 million), […]