Kefu back in charge of Tongan rugby team 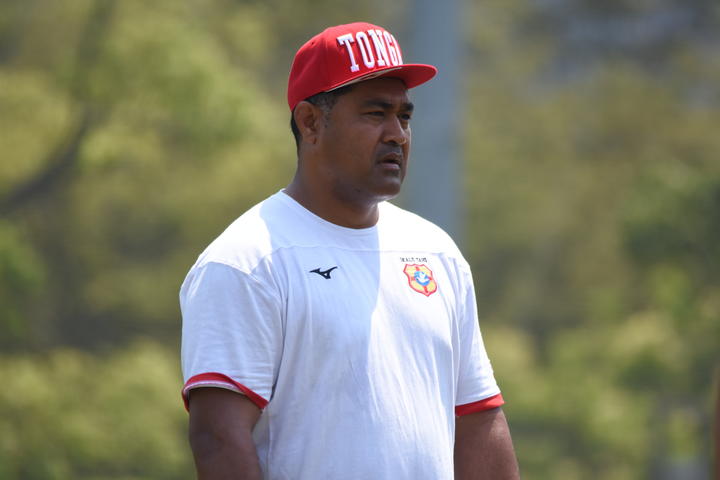 Toutai Kefu is back at the helm. Photo: Supplied/Tonga Rugby Union

Toutai Kefu has been reappointed as coach of the Tongan rugby team until the 2023 Rugby World Cup in France.

He was previously in charge between 2016 and 2019, leading Tonga to nine wins from 28 tests, and also had brief stints as a technical advisor and interim head coach.

The Kolomotu’a born Kefu was the “unanimous” choice of the Tonga Rugby Union’s Joint Management Committee, from a pool of 35 applicants.

New CEO Peter Harding – himself a recent appointment – said it was pleasing to see a number of ex Tonga internationals who were coaching abroad also put their names forward for the ‘Ikale Tahi job.

Covid-19 permitting, Toutai Kefu will be required to spend at least four months per year in Tonga to act as a technical director for the union, assisting and educating local coaches.

The former Wallabies number eight will start work immediately, with Tonga scheduled to play two Rugby World Cup qualifiers against Samoa in July, with additional coaching staff and the first ‘Ikale Tahi squad in two years to be announced in due course.