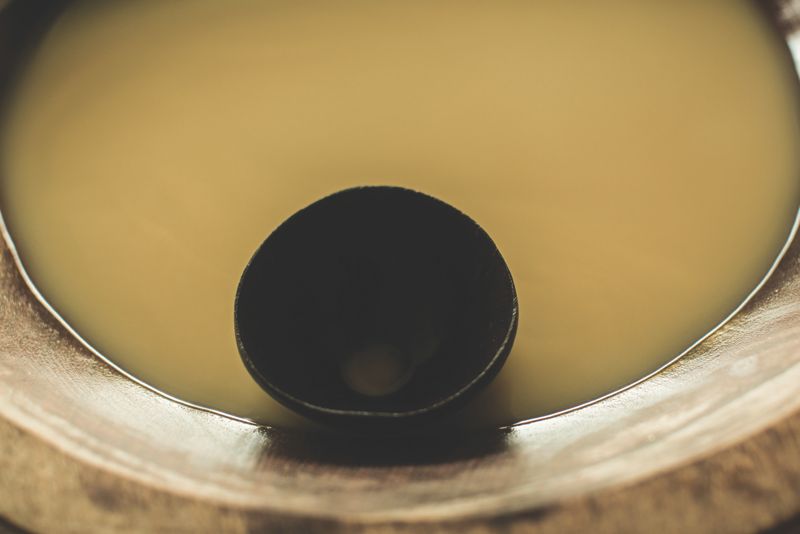 KAVA exports from Fiji have raked in more than $6.6 million for the national economy.

With exports averaging 210 tonnes annually over the last decade, farmers are clearing land to plant more.

This has posed a real threat to the forest cover around the country, according to reports filtering in from Kadavu, Taveuni and Namosi.

Taveuni, Fiji’s Garden Island, was one of the first to experience this as farmers continued to push further inland, in search of fertile soil to improve the yield of their kava crop.

Taveuni Vegetable Rootcrop Association president Ratu Jekesoni Yavalanavanua said the problem was a real one and it threatened some of the world’s most distinctive flora and fauna.

“Recently we have been working with the agriculture ministry and other non-governmental organisations to create awareness on the seriousness of this issue,” he said.

“With the attractive revenue potential in the yaqona industry, farmers need to now decide on whether to farm sustainably and preserve their environment or clear more land and generate revenue.”