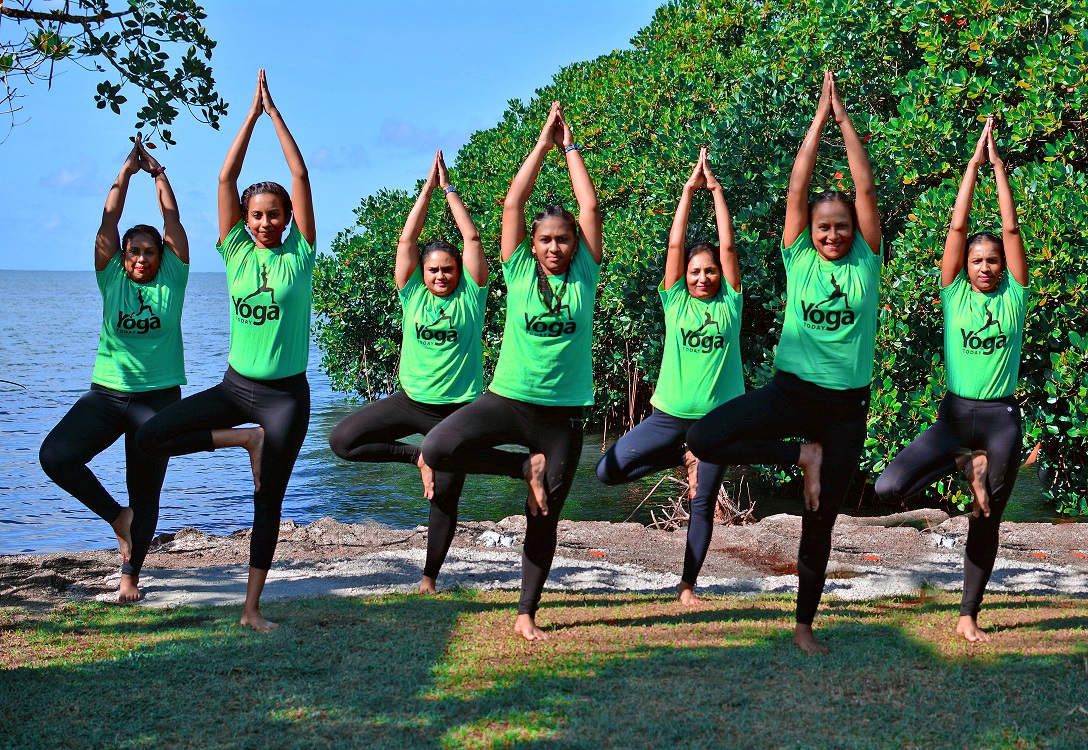 YOGA may hold the cure to 80 per cent of deaths caused by non-communicable diseases (NCDs) which continues to increase annually in Fiji, says permanent secretary to the Office of the Prime Minister Yogesh Karan.

He said the country had one of the highest death rates in the Pacific because of NCDs.

“I believe yoga could be one of the most effective ways of leading healthier lifestyles,” he said.

“Yoga has been adapted into a form of exercise and has gained tremendous popularity in recent years, however, many fail to realise that yoga is much more than just a simple exercise. Yoga leads to the healthy development of mind, body and soul, it improves brain functions, memory and concentration.

“It also improves posture and plays a very important role in helping you cope with stress.”

Mr Karan said the benefits of yoga were infinite and it had the potential to cure many diseases.

“In yoga there are many poses and exercises that have the potential to cure respiratory problems.

“In addition it also helps in curing many other diseases related to our nervous system, abdominal problems and joint problems.”