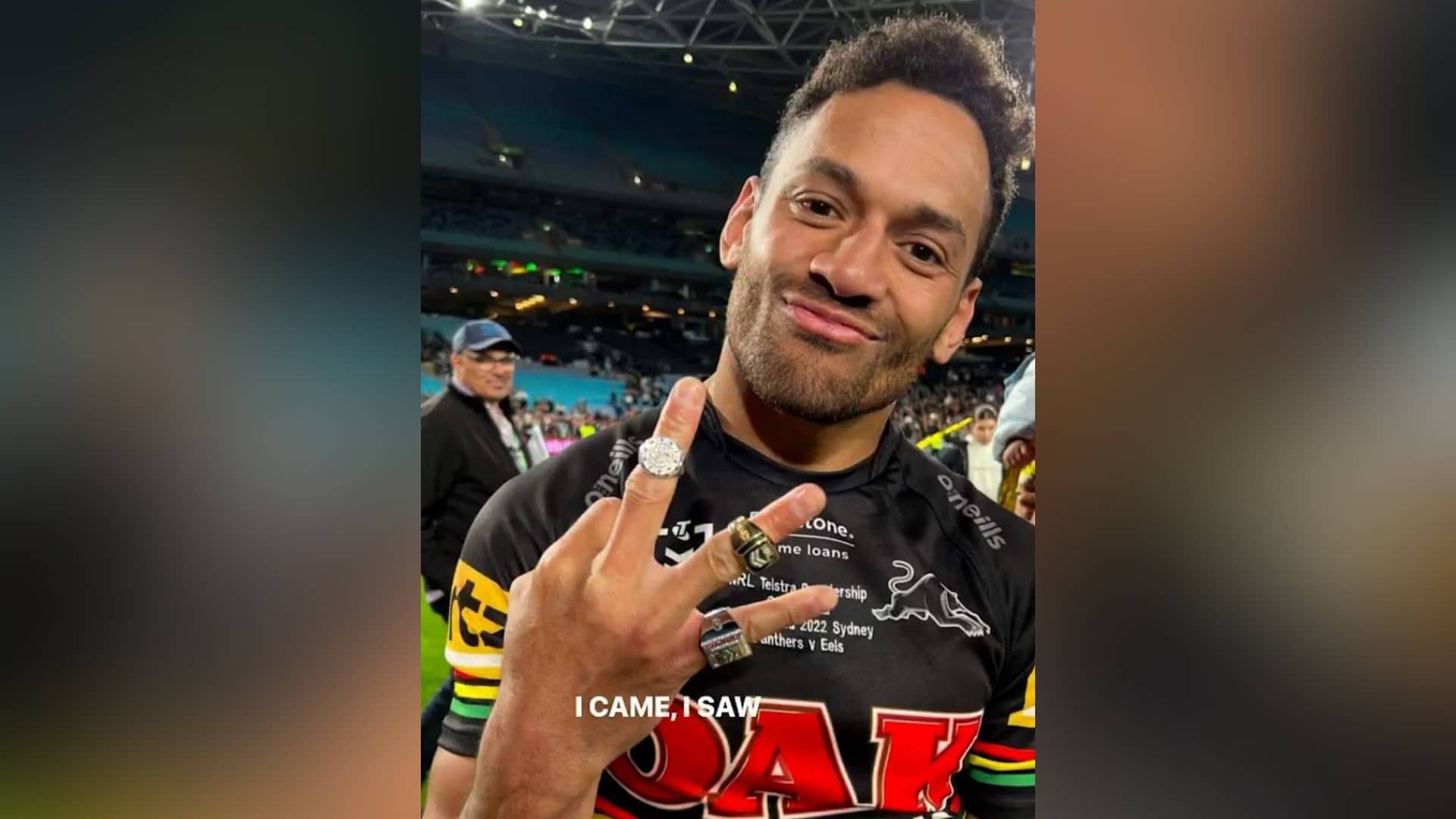 Dally M Hooker of the Year Apisai Koroisau is expected to feature for the Vodafone Fiji Bati side at the Rugby League World Cup in England which starts later this month.

This, after he was left out of Australia’s 24-men squad for the tournament. Coach Mal Meninga named 13 uncapped players in his squad and said it was a tough call not to pick Koroisau.

“Api is in the same situation. He obviously played in the premiership-winning side but we felt that the Queensland hookers were best placed to be in this squad,” he said.

The Australian coach added picking the final team was a tough ask seeing the caliber of players he had to pick from.

“It is hard,” Meninga said. “There are so many great players. You’ve only got 24 players to pick and I think there’s a whole heap of things that go into that criteria.”

Meanwhile, Parramatta Eels prop Reagan Campbell-Gillard has made the Australia squad and will not feature for the Fiji Bati side. Fiji takes on Australia in its first match of the tournament on October 15 in England.